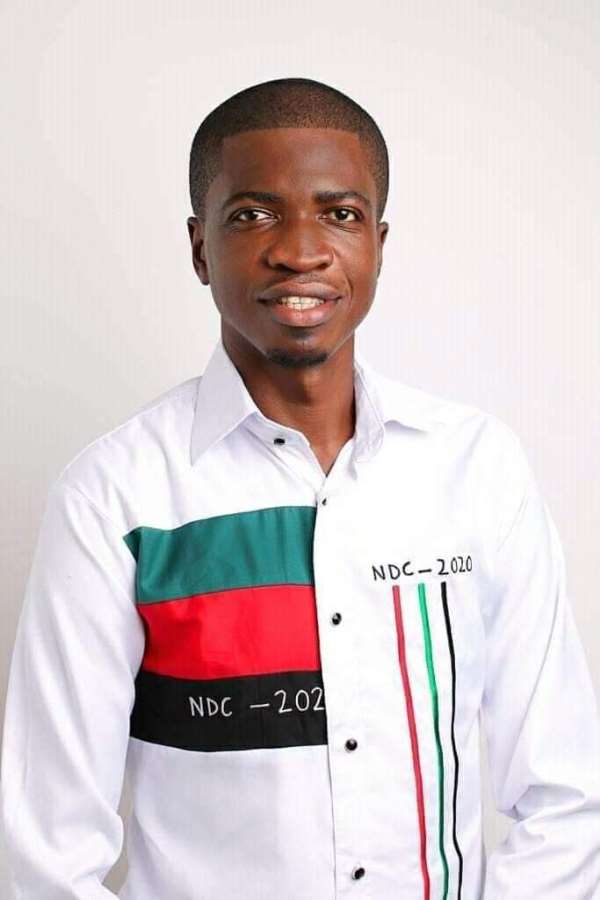 The Agona West Parliamentary Candidate of the opposition National Democratic Congress (NDC), Mr. Paul Ofori-Amoah, has put up a temporal footbridge for residents of Agona Swedru.

The perennial floods which occurred some few weeks ago destroyed a footbridge that served the people of Owane-Dasuenim in Agona Swedru. Residents say the footbridge which has been left unattended to, has undoubtedly, made living in the area very uncomfortable.

They however expressed disappointment in the authorities of the constituency especially Mrs. Cynthia Morrison and Madam Marigold Assan, Member of Parliament and Municipal Chief Executive respectively.

“Cynthia Morrison who is our MP didn’t even bother to think about how we will cross the Akora river to and fro for our daily activities. We’ve been stranded for weeks and our MP seemed unbothered. Such a person is our leader, ” a resident by name Mary Annor said.

They chastised the Member of Parliament, and Gender, Children and Social Protection Minister for not being proactive.

The residents expressed their gratitude towards the swift intervention by the NDC parliamentary candidate, Mr. Paul Ofori Amoah.

Mr. Ofori Amoah on his part has assured the good of Agona West to represent them fairly should he be elected as a Member of Parliament of the Constituency.