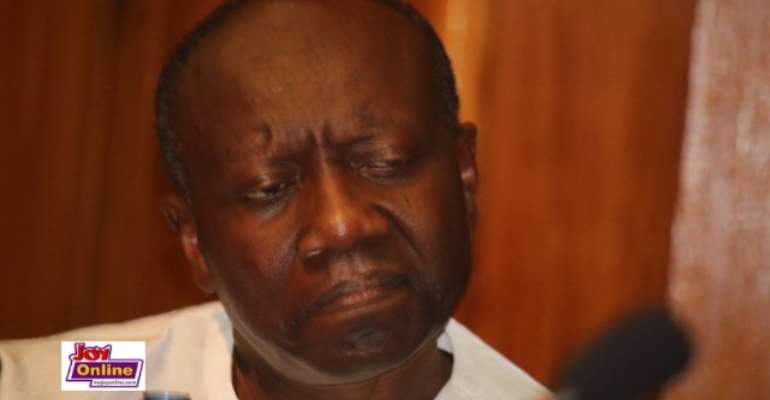 The Minority in Parliament has raised red flags over portion of the 2020 budget which allocates GH¢6million to “government communication.”

The Minority says upon their thorough perusal of the budget and policy document, there is no specific venture the money is being used for.

MP for Asunafo South Constituency, Eric Opoku, alleges the money is intended for the New Patriotic Party’s communication for the 2020 elections.

He says the National Democratic Congress MPs would fight approval of the money if the government does not come clean.

“Why should they use the taxpayers’ money for their personal gain,” he quizzed.

Mr. Opoku who is the Ranking Member on the Agric Committee raised the concerns when the House was debating the Agric potion of the budget.

But the speaker would not allow him, citing the relevance of his query to the topic being discussed.

A clearly peeved Agric Minister, Dr. Owusu Afriyie Akoto would not respond to journalists' queries about the GH¢6million allocation.

He said the Ranking Member was out of order since the money is not under his sector.

“I have been a Ranking Member before and this is not how we conduct a debate on Agriculture,” he fumed.