The Talk Development Platform Coming Up In Toronto 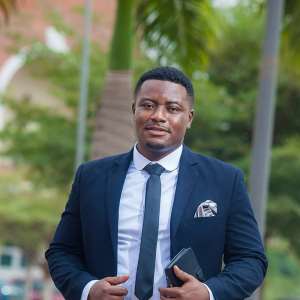 Over the years, it has become obvious that growth does not in any way occur in isolation. We are currently in a world which many have described as a global village. Events in one part of the world have the potential to significantly affect growth prospects in another.

A typical example can be the policies taken by countries. For example, if there is a ban on outsourcing jobs in the United States, this could have an impact on India’s economy, which has a robust information technology sector dependent on outsourcing.

In the light of this, a marketing communications company, Prompt Communications Limited is organizing an event to provide an opportunity to highlight how countries are connected to one another and the mechanism around positioning key sectors to become contributors to the economy of a country.

Dubbed as The Talk – Toronto Edition, it is an event platform to discuss four main pillars considered as vital for national development, which are Arts (Culture), Trade, Investment, and People. The conversation will explore the various modes, sequences and forms these pillars can contribute to national development, directly or indirectly.

In his comments, the Curator of the event, Chris Koney highlighted the need for closer collaborations between countries on all fronts. “In fact, no country is an island at this point in time and it remains a fact. For the security of nations and their citizens, it is important to share information across board. There is a need to synergy building, partnerships and joint projects between countries and their citizens to ensure development takes place. The Talk – Toronto Edition is just about identifying ways creative arts, trade, investment and people can and is aiding the development of the economy of countries with the focus on Ghana and Canada”, he added.