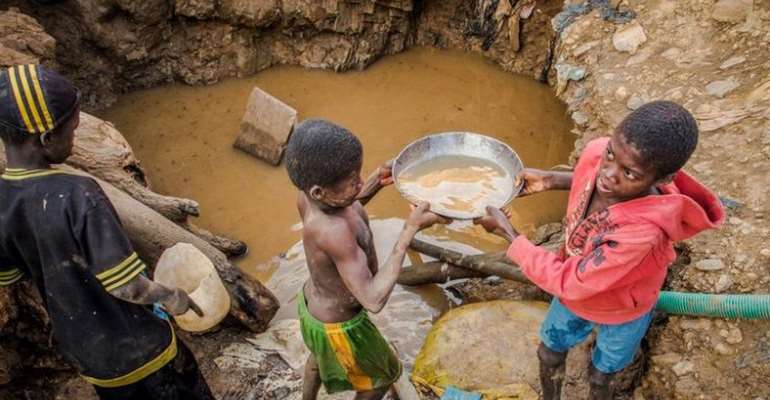 Ghana is one of the worst corrupt countries in West Africa; with leaders that try to cover up every corruptible activity to portray the country as corrupt-free.

However, certain grave factors lowering the esteem of the country lie in child trafficking and labour in the agricultural and fishing sectors.

When CNN investigation reveals the dark side of Ghana in child labour and trafficking, many Ghanaians weren’t happy about that reportage but the bitter truth is child labour is still flourishing in Ghana, without any serious intervention by the law.

Even though the Ghanaian law doesn’t permit child labour, due to poverty in rural areas throughout Ghana, many parents depend on child labour for survival.

In Ghana, 2015, over 376 thousand children, which is 40% of the total of those employed to work in the cocoa industry in conditions dangerous to their health.

Everywhere, children around six years old bring their merchandise to potential customers. They sell everything from fruit, ice water, and used clothes, while others serve as assistants to the poor and beggars on the main streets of the congested cities.

Most of these children, both boys, and girls have to work all day. Many receive no education and often suffer from hunger, thus; they are often abused and suffer from emotional and psychological traumas.

Statistics are difficult to make due to the informal nature of these activities, but it is clear that child labour is more widespread in Ghana than in the past.

The country's harsh economic situation has forced many parents to push their children into situations that are difficult to justify. 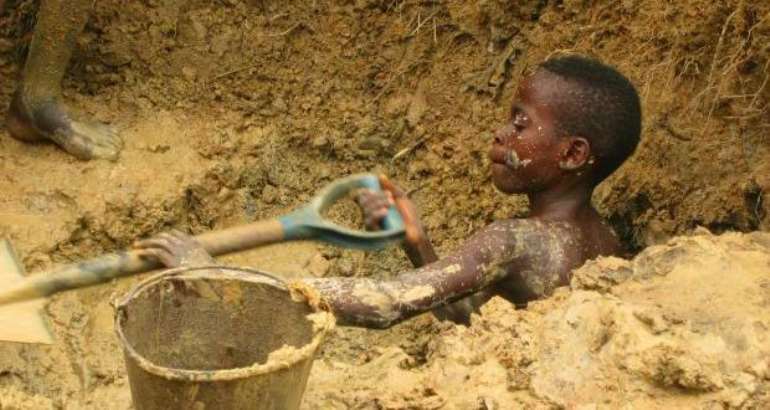 Some parents, especially those in rural areas, practically give their children to child traffickers because they are unlikely to have enough to eat and think that their children could get better somewhere else.

Traffickers pay parents a modest sum with the promise that their children will be wealthy when they return. The children are then taken to various parts of the country where they work in extreme conditions.

Ghanaian children are taken to Ivory Coast, Togo, and Nigeria, then used for domestic servitude, as work in the fields, the fishing industry and for prostitution, while children were taken from Burkina Faso pass through Ghana to the Ivory Coast, "said Elsie Johnson, a social worker. 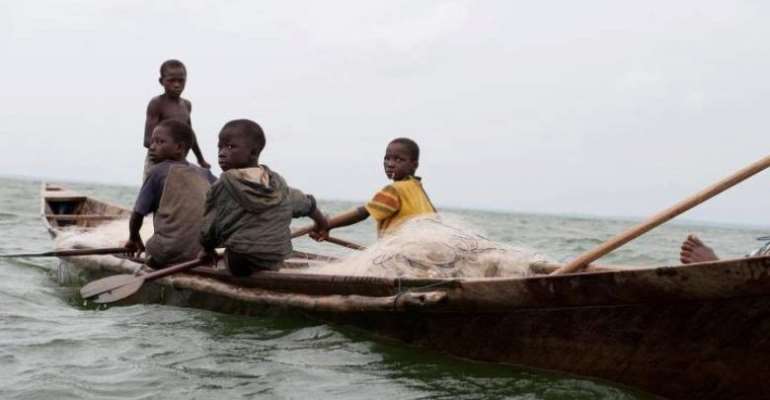 Child labour in the fishing industry

Today, numerous fishing communities along the coast and also around the Lake Volta, employ hundreds of children in conditions of slavery.

In the past, the International Immigration Organization (IOM) has been interested in this problem and implemented a program to assist and return home children involved in trafficking and child labour. 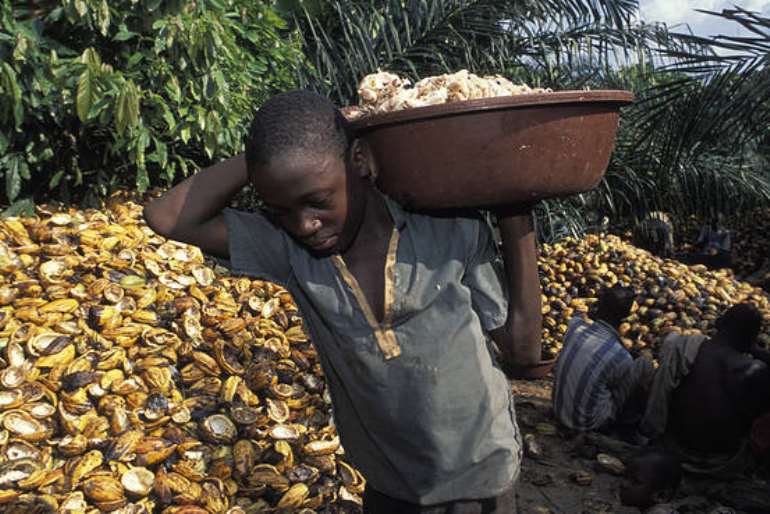 This is the time for the Ghanaian government to make it compulsory for all children to go to school and the adults who often abuse the children should face the full force of the law.