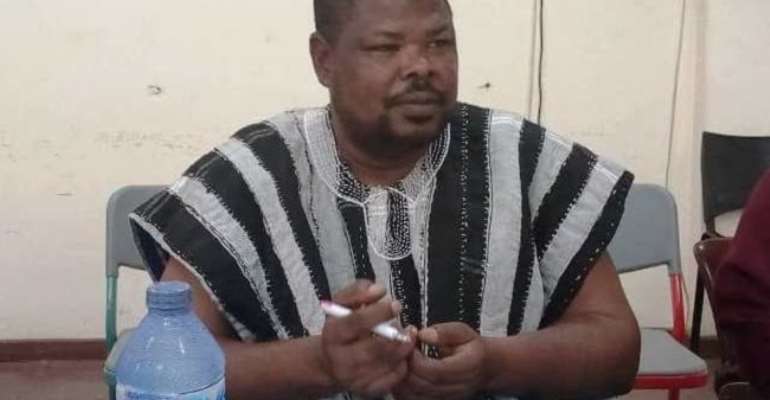 Acting Rector of Wa Polytechnic Mr. Iddrisu N. Mohammed, is saddened by the rising debt confronting the institution describing it as a major threat to the growth of the institution.

He bemoaned the highly indebtedness of the polytechnic to Northern Electricity Distribution Company (NEDCO).

According to him, the polytechnic owes NEDCO an amount of Four million, and six thousand, eight hundred and fifty-one Ghana cedis and thirty-eight pesewas (GH¢4,016,851.38).

As at October, 2018, the amount owed was three million, four hundred and ninety-eight thousand, two hundred and fifty-six Ghana cedis and thirty-four pesewas (Gh¢3,498,256.34), he said.

He apportioned blame to the steps of the Ministry of Finance.

NEDCO was compelled to disconnect power to the WA polytechnic on 1 October, 2019 due to the astronomical debt.

As a result, students locked up entrance and other offices of the institution. The municipal assembly intervened for the restoration of power on campus.

He disclosed that the polytechnic is exploring alternative source of power such as solar, and other energy efficiency options.

He appealed to the Finance Minister, Ken Ofori Atta to settle the debts forestall any disconnection in the near future.

Pointing to another issue, he lamented that, the institution is bedevilled with accommodation issues. He said the institution continues to suffer intake due to lack hostel facilities.

According to him, a supposed hostel project to accommodate students has been stalled for the past 8years, and that has negatively affected the growth of the polytechnic.

A total number of 652 applied for various academic programmes in the 2019/2020 academic year. Out of the number, 525 were admitted.

The Rector said, the number indicates a 20% increment in the enrolment. In his view, the institution is capable to admit a number beyond the current number and that urge government to hasten the construction of the hostel.

At the ceremony, he urged matriculants to be good ambassadors of the polytechnic and take keen interest to their academic studies. 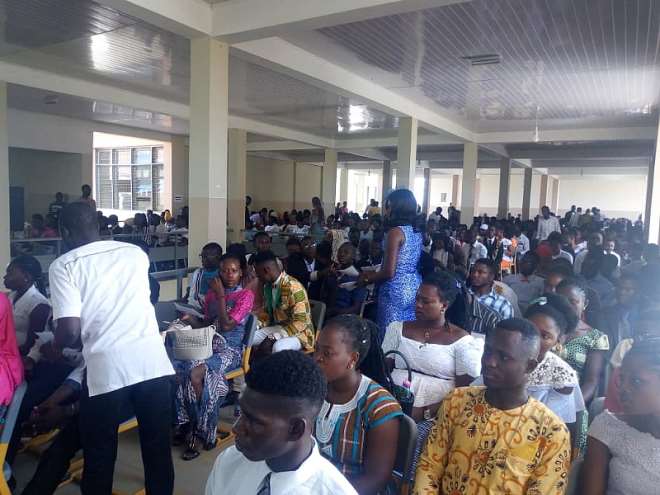 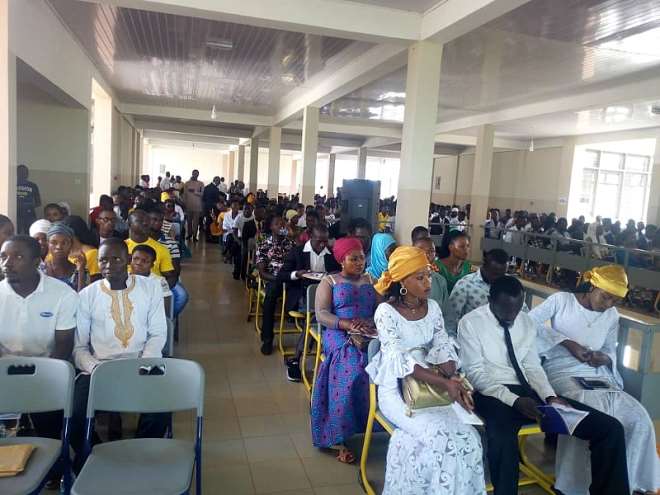