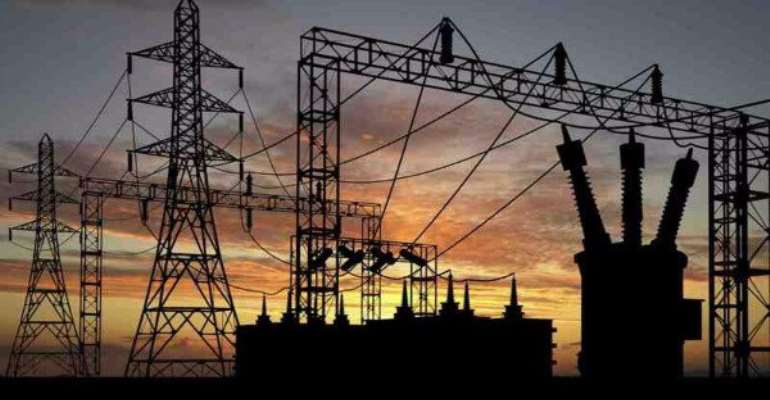 Residents of Walewale have demonstrated against frequent electricity cuts and increasing robbery attacks which they say were affecting normal life in the area.

Scores of them poured onto the street wearing red attires marching to the premises of the local assembly chanting war songs in to demand that the authorities provide them with regular electricity.

Protesters slowed vehicular movement on the busy Tamale to Bolga highway as security forces struggled to prevent chaos and rampage at the assembly facility.

Authorities were forced to close the doors of the facility and no official welcomes or addressed the protesters, who later dispersed but promised to stage more protests in the days ahead.

Police later denounced the protest as illegal and advised the residents to always seek permission and assistance before embarking on such public gatherings.

One resident told JoyNews that an unannounced power outage has become a regular feature in everyday life in the town.

Hotel workers and cold store owners said the situation was crippling their businesses as they complained of regular damages of their machines.

Some of them who also spoke to JoyNews said the frequency of the situation has reached an alarming level, saying that outages now occur every 30 minutes every day.

Walewale is the only developed cosmopolitan town in the North East region with a culture slightly different from the rest of traditional towns like Nalerigu, Gambaga and Yezisi.

It is located on a busy transportation corridor where businesses, particularly hospitality services, have sprung up.

The small town now has close to 15 hotels and guest houses, dozens of local bars and eateries, and cafes all dependent on electricity for constant and effective services.

But, since 2017, power outages have plagued the area causing growing discontent and impatience among residents.