Relations Between Paris, Rabat In Malaise 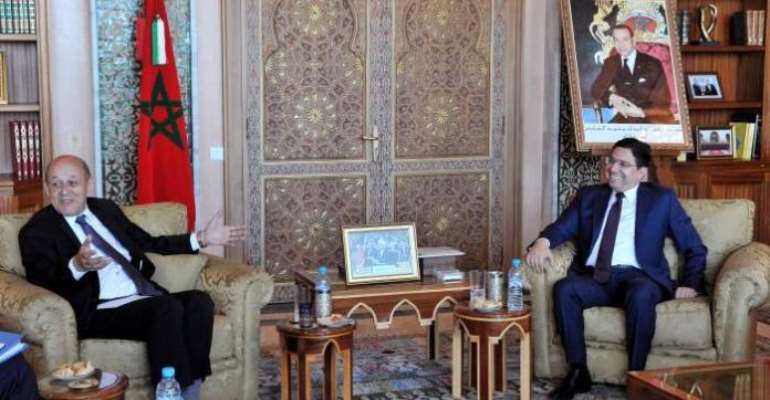 The relations between Morocco and France which have always been very strong and trust-based are suffering a serious chill.

The relationship between Morocco and France has always been strategic. There are very few areas where France is not the "first partner" of Morocco. Political, Economic, Strategic, Cultural, Academic and Human ...

The regular relations between the two foreign ministers testify to this. The head of French diplomacy, Jean-Yves Le Drian, visited Rabat on June 8 to meet his Moroccan counterpart Nasser Bourita. An opportunity for the two men to prepare the next high-level meetings between the two countries and to discuss regional affairs such as the Libyan issue.

But what happened recently in New York shows a latent incomprehension. . Indeed, the meeting between the Foreign Ministers of Morocco and France has always been the custom, on the sidelines of the major multilateral meeting that is the UN General Assembly. It is an opportunity for the two ministers to make an overview and coordinate on the major issues of the international agenda.

However, observers of the diplomatic activity have observed, and were even surprised, that Jean-Yves Le Drian had a bilateral meeting with Algerian Foreign Minister Sabri Boukaddoum, while he apparently could not "find the time" to meet his Moroccan counterpart, who had proposed to meet him as usual.

The Why and the How will remain a mystery. But the result remains the same: an interrogation about the quality and fluidity of the "exceptional relationship" between Rabat and Paris.

Amid the general silence, one can only watch out for the upcoming developments.