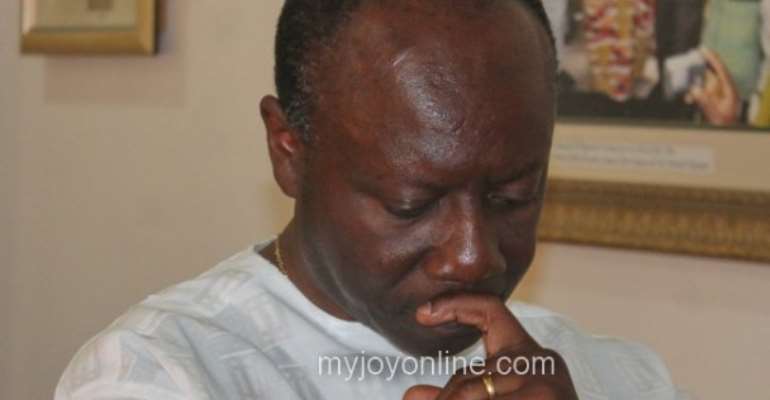 The government is facing stiff resistance in its quest to replace the Power Distribution Services (PDS) using restricted tendering.

The concession agreement with the company was terminated after its demand guarantees didn’t check out.

In the move to replace them in a timely manner, the government has told its US partners that it would prefer a restricted tender process.

The decision, however, remains the prerogative of the US partners; Millennium Challenge Corporation.

But even before a decision is taken, Crusaders Against Corruption, “an NGO standing for the welfare and economic interest of the Ghanaian people” has asked the government to flee from the idea of restricted tendering.

“That in replacing PDS, immediate plans must be instituted to open up the ownership of this new concession to all Ghanaians,” the group said in a statement.

Meanwhile, the opposition NDC has also warned the government against entering another concession agreement without going through due diligence.

Read the full statement from Crusaders Against Corruption: