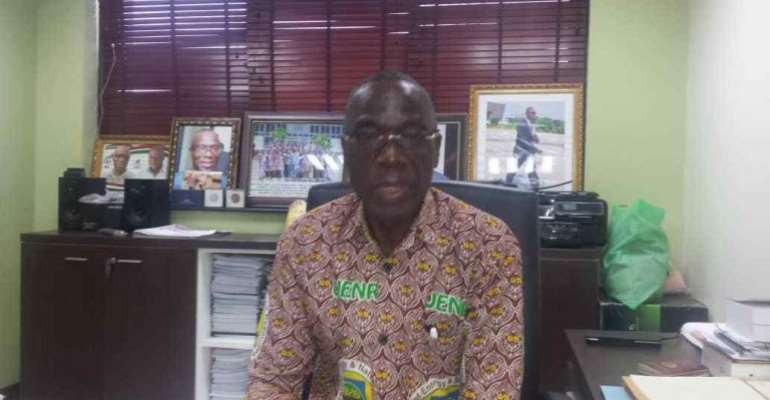 His comment follows the three-week continuous industrial action by TUTAG and the recent indefinite strike also declared by the administrators.

The stalemate by the two unions is over the government's failure to migrate them onto the public universities' salary structure.

But speaking to Citi News, Peter Nortsu-Kotoe said if the situation is not tackled immediately, it could distort the academic calendar.

“This is a broken promise or agreement on the part of the government. You can imagine if your status has been raised and you don't receive remuneration to that level, you only occupy the position by name and not by remuneration. So, the government has a very huge responsibility to fulfill all the agreements entered into with TUTAG and administrators of technical universities.”

“For three weeks now, they have been out of the lecture halls and I don't think it is the best for Technical University Education in this country. That means the semester is already disorganized and they have to do extra work when this is finally settled. The government should meet its own obligations and make sure it settles the lecturers and administrators so that they can go back to work. This should be done immediately”, he added.

The administrators together with the lecturers are demanding among other things, the migration of their base pay in line with their new status as university staff and not polytechnic staff.

For TUTAG, it also wants a better condition of service for staff of Technical Universities in the country as well as the release of staff audit report conducted by the National Council for Tertiary Education (NCTE).

Meanwhile, students of the various Technical Universities in the country have called on the government to find a lasting solution to the annual strike actions embarked on by their lecturers.

Ken Agyapong is only brave on NET2 TV but actually a coward ...
25 minutes ago