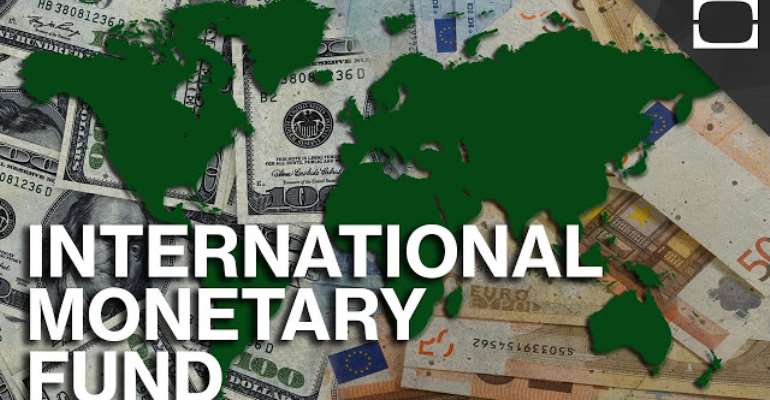 Corrupt multinational companies, supported by the International Monetary Fund and the World Bank, have taken over the totality of the resources of the developing countries, making the countries indebted and dependent on foreign capital, while the same institutions hypocritically convince the world that poverty is mainly caused by corruption in Africa.

According to a study by the Bank of Ghana, the country is among the largest exporters of gold in the world, yet only 1.7 percent of the total proceeds of its gold sale reach the Ghanaian government. This means that the remaining 98.3 percent is managed by external entities, mainly by multinational companies, which make the lion's share in the division of profits.

Thus, of the 5.2 billion dollars of gold produced between 1990 and 2002, was stolen and the government received only 87.3 million, consisting of income taxes and royalties.

The dominant narrative propagated by institutions such as the International Monetary Fund (IMF), which controls the levers of global finance identifies the mismanagement of local officials as responsible as a result of those lootings, citing corruption scandals as the main reason for the lack of resources.

The common Ghanaians continue to face hardships, with a low level of health, education and other measures of national well-being, yet large amounts of money from gold resources are stolen each year by multinational companies.

In Ghana, we often accuse individuals and angrily pointing fingers at corrupt politicians, while the nation is robbed hands down by multinational corporations, working together with institutions like the IMF and the World Bank.