One Year Anniversary Of NABCO: Akufo-Addo To Launch NABCO Skills And Talent Academy 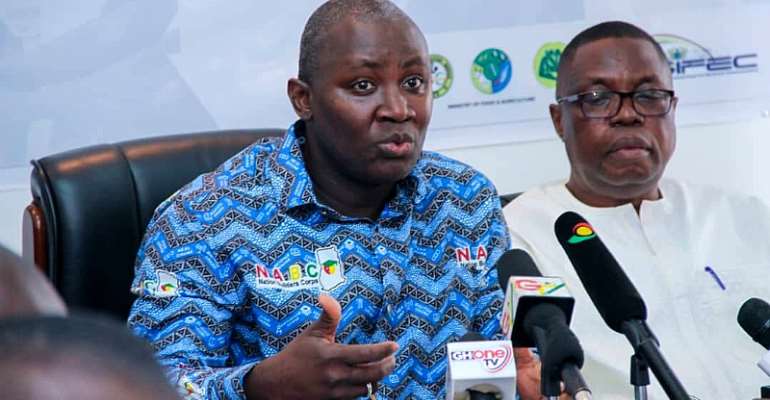 The President, His Excellency Nana Addo-Dankwa Akufo-Addo, will tomorrow Thursday 17th October 2019 mark the First Anniversary of the Nation Builders Corps (NABCO) scheme, since its introduction at the National Theatre in Accra.

The president is also expected to use the occasion to launch the NABCO Skills and Talent Academy (NSTA Pathways).

The ultimate employability goal of NABCO is to train and empower trainees with the requisite work readiness skills to seek their future careers.

The NSTA feeds into the preparations for the exit of NABCO trainees into their chosen careers. All trainees will be required to sign onto new Terms and Conditions and follow a training programme to assist them to prepare for their exit from the scheme. 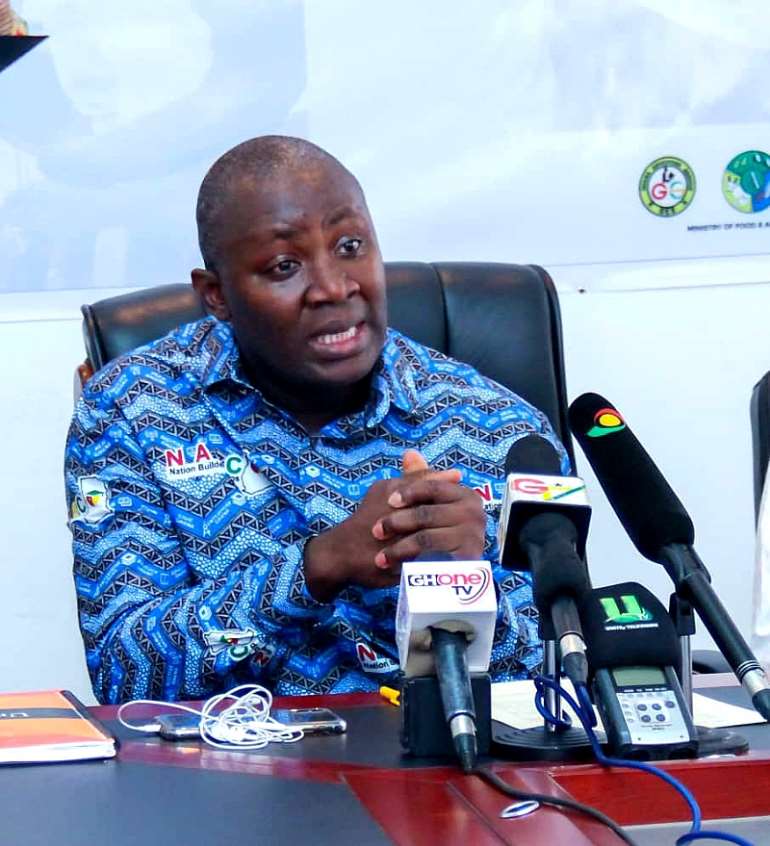 This was disclosed on Tuesday by the Chief Executive Officer of NABCO, Dr. Ibrahim Anyars during an interaction with a section of journalists at the NABCO secretariat at Labone in Accra.

To deal with the growing unemployment in the country, the Government announced 100,000 job opportunities in the 2018 Budget Statement.

On May Day 2018, a portal was launched by His Excellency, President Nana Akufo-Addo, to receive applications from qualified tertiary graduates. Of the 146,968 applications, all were guaranteed interviews with over 137,000 of them attending at the District Centres.

At the end of the process, 109,380 were selected as qualified where 99,000 initially accepted the selection to work on the programme.

This gave birth to NABCO on October 17th 2018. The scheme was ready to proceed with the deployment of the workforce to support certain critical sectors. Among them education, Health, Agriculture Local Governance, Digitisation, Revenue Mobilization, as well as private Enterprises.

A year on, the NABCO scheme is in full operation across the country with offices in all the 260 Metropolitan, Municipal and District Assemblies in all the 16 regions.

Touching on work placement, Dr. Anyars said the goal of NABCO is to deal mainly with the unemployment among graduates and today, the scheme can boast of 100,000 of them who are currently working.

He Dr. further revealed that on exit plans, at the end of the three years, NABCO trainees are expected to pursue retention in existing roles, self-employment/Entrepreneurship and career-focused further learning.