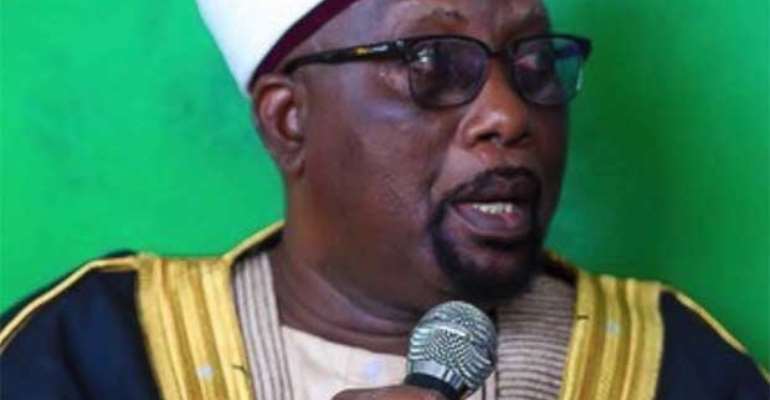 According to him, the President is a truthful leader, who always keeps his promises and, therefore, deserves to be praised for his good works.

“Nana Akufo-Addo is not a 419 leader,” the Chief Imam stated, attracting applause from his audience during a public function at Aboabo.

This was when the President, who is on a working tour of the Ashanti Region, addressed Muslim leaders, clerics and opinion leaders on Wednesday at Aboabo.

Sheikh Abdul Mumin Haroun, who spoke in Twi, said Ghana needed leaders with integrity in order to ensure proper growth. In that regard, he highly commended the President for always standing by his words and promises.

Besides, the cleric appealed to all Muslims in the country to always support the President and his government with fervent prayers for him to succeed.

“Nana Akufo-Addo needs our prayers to enable him to roll out all his campaign promises in order to help transform the country,” the Chief Imam stressed.

He said he was impressed with the industrious attitude of President Akufo-Addo who, according to him, had chalked up several successes in less than three years in office.

“Allah has blessed President Akufo-Addo because he is not growing old. He is even growing younger with a baby face,” the Chief Imam said.