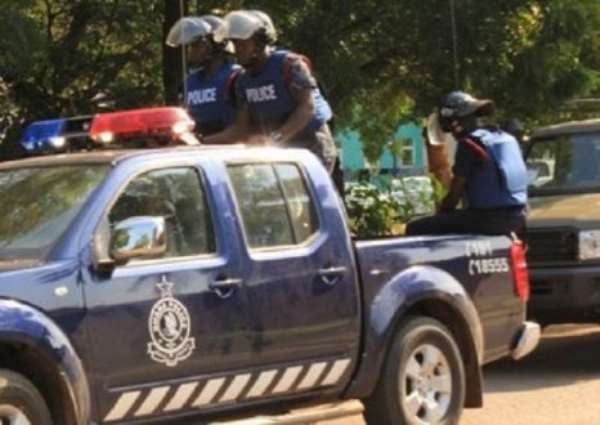 An Accra Circuit Court has granted bail to twelve persons out of the 410 suspected criminals arrested by the joint military/police in a swoop on Monday.

Mr Emmanuel Essandoh, the judge, ordered that the surety should be a public servant.

They all pleaded not guilty to possessing a narcotic drug without authority.

All the 12 will make their next appearance on October 18.

Deputy Superintendent of Police (DSP) Man-Anit Sampana told the Court that the complainants are police officers from both the Regional and National Police Headquarters in Accra.

He said the accused persons are traders, unemployed, porters and drivers residing at Adentan and Madina, suburbs of Accra.

DSP Sampana said the Police had intelligence that some residents were dealing in narcotics and other illicit drugs and in addition terrorized the inhabitants.

The Prosecution said on receiving the information, a combined police/military embarked on a dawn swoop so as to flush out the drug dealers and notorious criminals from those areas.

In the course of the operation, the suspects were arrested and after the screening, 12 were found culpable.

He said the case was still under investigations as the seized substance had been sent to the forensic laboratory for examination.