Opuni Wants Court Of Appeal To Stop His Trial 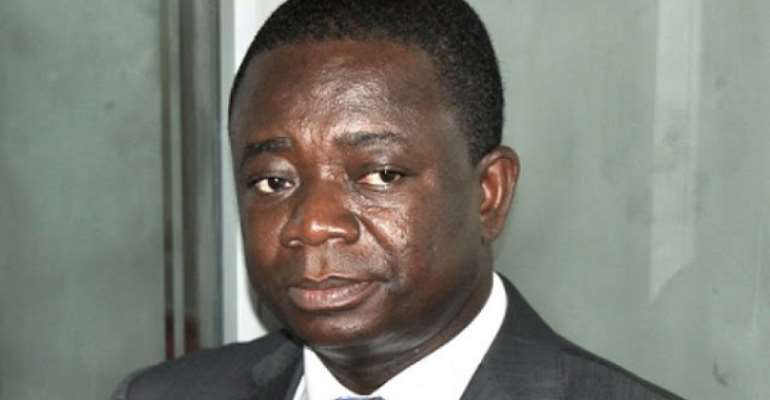 A former Chief Executive Officer (CEO) of the Ghana Cocoa Board (COCOBOD), Dr Stephen Kwabena Opuni, has asked the Court of Appeal to halt his trial at the Accra High Court in which he has been accused of causing financial loss of Gh¢271.3 million to the state.

In his application for stay of proceedings, Dr Opuni is seeking to halt proceedings, pending the final determination of his appeal at the Court of Appeal where he is challenging the refusal of the High Court to admit a document that the High Court ruled was wrongfully tendered in evidence.

Lawyers for Dr Opuni filed the motion at the Court of Appeal after the High Court, presided over by Justice Clemence Honyenuga, dismissed a similar application on the basis that the lawyers failed to present any exceptional circumstances and it would further delay the trial which started in March 2018.

The Court of Appeal is expected to hear the motion by Opuni’s lawyers on November 11, 2019.