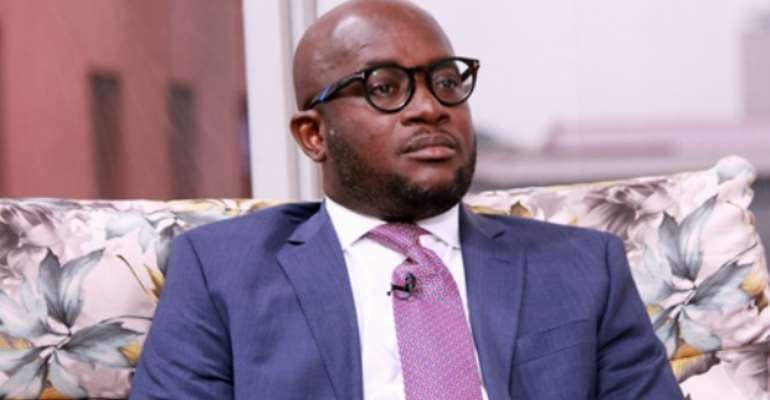 Member of Parliament for Sekondi in the Western Region Hon. Andrew Kofi Egyapa Mercer has condemned the police brutality against students of the Ghana School of Law during a demonstration.

The students today protested against the mass failure of their entrance examination with a call on government to open up the law education system.

Some police personnel in a viral video were seen firing water cannons and rubber bullets at the protestors who were demonstrating peacefully. About nine protestors were arrested with several sustaining some minor injuries.

This, Hon. Mercer condemned stating, “This act should be condemned roundly. I have seen post by some senior individuals condemning the act and I urge the IGP to take the necessary actions.”

Speaking on Ekosiisen political talkshow on Asempa FM he noted that the police acted unlawfully.

Protestors among other things are demanding for a remark of the entire papers for this year, scrapping of the General Legal Council and the entrance exams, allow faculties to run the professional law program, and establish a new regulator whose role would be to administrator bar exams.