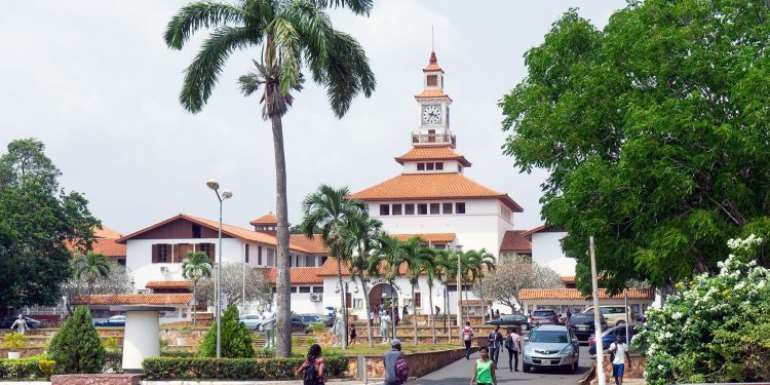 The executive body of the University of Ghana Student Representative Council (SRC) has vowed to ensure that lecturers indicted in the sex for grades documentary by the BBC are sanctioned in accordance with the law.

This comes after excerpts of the documentary indicted some lecturers of the university for alleged sexual harassment.

In an interview with Citi News, President of the UG SRC, Isaac Agyemang called on the University to investigate the matter and punish those found guilty.

“As a leader of the Students’ Representative Council, I’m willing at length to ensure that any person found culpable of the offences levelled against them…in relation to sexual harassment of any student is brought to book. Students came here to acquire higher learning and so any such misconduct where lecturers or any senior management member trying to take advantage of students…justice must be served for students who have been victims. This is a bad practice by senior management.

Isaac Agyemang, also advised the students who may have fallen victims to such demands to corporate with any interrogation that may come if the need arises.

“As it stands now, these are allegations that have come up. Until they are proven guilty our remarks will be speculative. But all these people captured in the video will duly be investigated within the remits of the University of Ghana [rules]. Our fingers are crossed as an SRC so any student who has been a victim shouldn’t shy away from the SRC.”

So far, the two lecturers at the University implicated in the video – Prof. Ransford Gyampo and Dr. Paul Kwame Butakor have denied the claims.

It is expected that more lectures will be implicated in the exposé.

FixingTheCountry Movement to march in support of Akufo-Addo'...
16 minutes ago