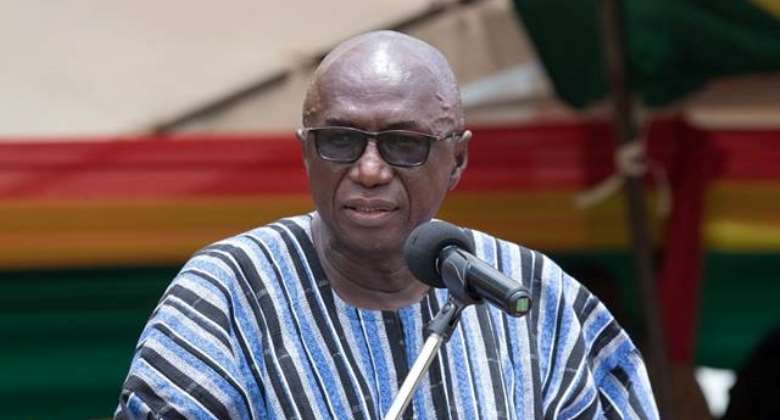 The Minister for Interior, Ambrose Dery has admonished feuding factions in the Bolgatanga chieftaincy dispute to stop the violence and accept due process.

The protracted Bolgatanga chieftaincy dispute between Naba Raymond Alafia Abeliba and Naba Joseph Apakre over the enskinment has led to the loss of lives and destruction of property.

Addressing journalists in Bolgatanga Mr. Dery said both parties should respect the ruling of the court and encouraged any aggrieved party to use legal process in seeking redress.

“The position of government is clear that it is not the remit of the executive to get involved in chieftaincy matters. We do not determine who is a chief in every chieftaincy disputes. All we seek to do is to make sure that activities of disagreements do not degenerate into violent behavior or behavior that may be a breach of the law.

He reiterated that parties should resort to the structures available to help resolve disputes.

The Bolgatanga chieftaincy clashes began after the death of the Paramount Chief of Bolgatanga, Naba Martin Abilba III, in 2013, with his eldest son and another royal laying claim to the skin.

The Judicial Committee of the Upper East Regional House of Chiefs ruled on the matter, but the case is currently pending at the Bolgatanga High Court.