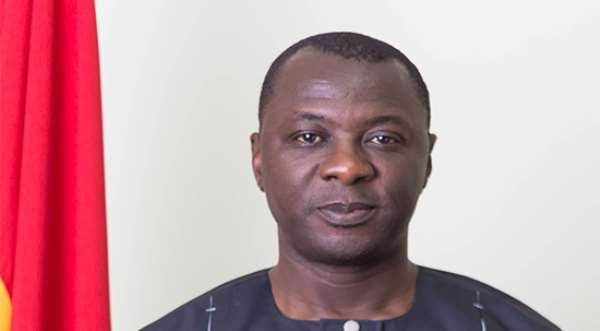 He polled 385 votes, representing 82 percent of the total votes cast.

His closest contender, Baba Sayuti had a paltry 78 votes while his other opponents Alhassan Abdulai and Sulemana Ibn Saeed had four and two votes respectively.

Dr. Amin Adam was formerly the Executive Director of the Africa Centre for Energy Policy (ACEP).

He previously worked in other public and private organizations as an Energy Policy Analyst.

He was also the Africa Coordinator of extractives industries in Ibis.

Globally, he has worked extensively on extractive industries and resource management.

The New Patriotic Party held primaries in about a 100 constituencies where it has no sitting MPs.