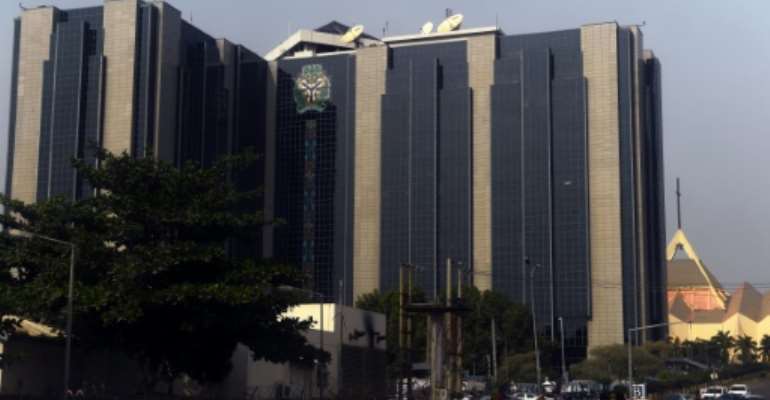 A lot of money is at stake for Nigeria which is energy-rich but economically troubled. By Pius Utomi EKPEI (AFP)

A UK court on Thursday ordered the Nigerian government to pay $200 million pending its appeal against the $9.6 billion awarded to a tiny offshore firm involved in a failed gas deal.

The original settlement against the Nigerian government represented around a fifth of the foreign reserves held by Africa's largest economy.

Justice Christopher Butcher of the Commercial Court in London granted the Nigerian government a stay of execution of the fine pending an appeal.

But he also gave the government 60 days to make a $200-million security payment -- and 14 days to pay running costs whose sum was not disclosed in court.

Justice Butcher said P&ID had the right to seize Nigerian assets should either of those deadlines be missed.

The justice based his decision on the "real risk" that Nigeria's "assets will not be returned in the event that the appeal is successful and would be lost to the government and to the people of Nigeria".

He added that there was the "risk of immediate, serious and potentially irreparable damage" should P&ID use "third-party agents" to monetise and stash away the assets seized pending an appeal.

Justice Butcher further ruled "that there may be immediate and potentially severe damage to Nigeria if there is no stay".

The appeal relates to a running dispute over which country's court -- and law -- has jurisdiction over the explosive case.

The original contract required the Nigerian government to pay $300 million for P&ID to set up a way to turn a dirty form of natural gas burned off during oil production into electricity for local government use.

The deal fell through in 2012 amid mutual recriminations and claims of fraud. The $9.6 billion represents money that added up through accrued interest payments.

P&ID welcomed the ruling and condemned a separate ruling in Nigeria requiring the firm to forfeit its assets to the west African country.

"The Nigerian government will now have to put its money where its mouth is if it wants to avoid immediate seizure of assets," P&ID said in a statement.

"The Nigerian government knows there was no fraud and the allegations are merely political theatre designed to deflect attention from its own shortcoming."

P&ID called the Abuja case as a "sham investigation".

Its lawyer Ian Mill argued in court that the entire appeal was groundless because the government has provided "no reason why that money should not be paid".

He called it an unlawful "attempt to reargue the case".

But government attorney Matovu countered that Nigeria should not be forced to turn over such a huge sum when the jurisdiction of presiding courts was still under dispute.

He called it a "paradigm case" that would set precedent for similar court battles.

The date of the Nigeria's appeal has not yet been set.