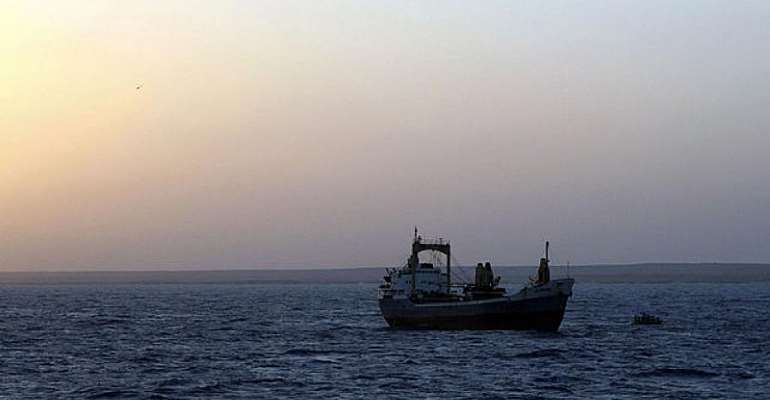 An Iranian man with urgent medical needs was released by Somali pirates on Saturday after being held for ransom for more than four years, according to Hostage Support Partnership, the group that negotiated his release.

Steed added that Shariff is suffering from "severe stomach problems and internal bleeding."

Although Steed said no ransom was paid for Shariff, his urgent medical problems were key in trying to secure his freedom. He said Shariff would receive some medical care in Ethiopia, where he flew to on Saturday before flying home to Iran.

He was captured aboard the Iranian fishing vessel FV Siraj in March 2015, along with three other crew members who are still in captivity. Steed believes that the pirates are still hoping for big ransom payouts for the other three.

Hostage Support Partnership said that the local community working to secure Shariff's release was key, and would likely be needed in order to secure the other three hostages' freedom.

"We need to get them out," said Steed.
Iranian embassy officials in Addis Ababa were unavailable for comment on Saturday.

Somali piracy peaked in 2011, but has greatly reduced since then.