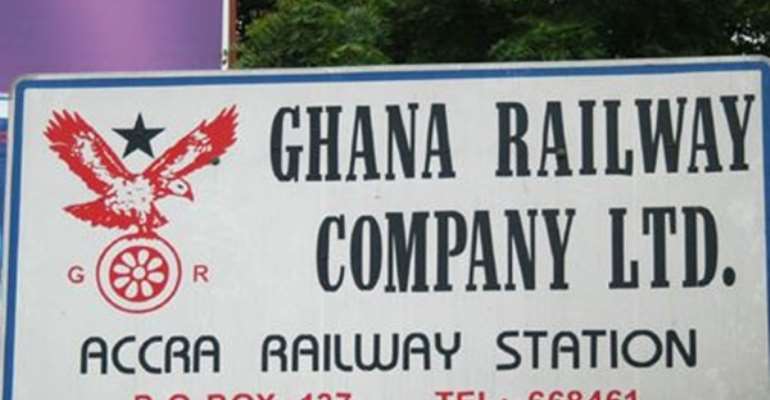 The Ghana Railway Company Limited has refuted claims that it received $10 million from the Ghana Manganese Company for the rehabilitation of the Western Railway corridor.

The Deputy Managing Director of the company, Dr. Engineer Michael Ayetei Adjei, addressing a press conference in Takoradi today, Thursday said, they only received $4.9 million but the remaining $5.1 million meant for rehabilitation must be accounted for by the Ghana Manganese Company. 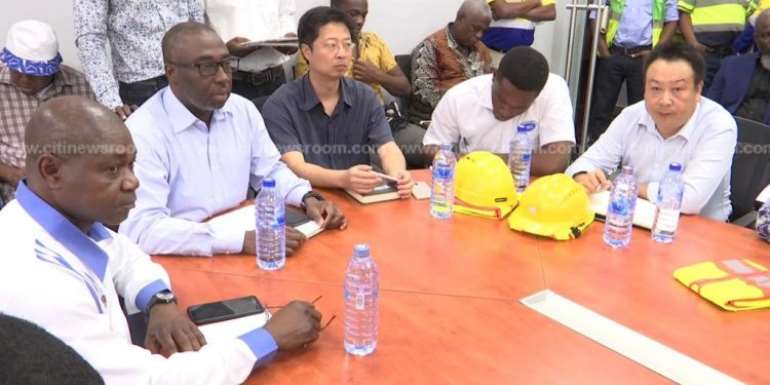 “The comments made by the Chief Operating Officer does not support the facts. Management of GRCL would like to state the bare facts as we know. The contract was signed on the 23rd of August 2017 between Ghana Railway Company Limited, Ghana Railway Development Authority and Tianyuan China Manganese limited, Consolidated Minerals Limited, Ghana Manganese Company Limited in the sum of $10million. The purpose of the agreement was that the western line had suffered significant deterioration over a period of time and was in need of significant rehabilitation work.”

“The deterioration had also affected the operations and revenue of GRCL. The funds were to be disbursed as; $4.55 million as employee fund, $350,000 operational fund and $5.1 million being rehabilitation fund. We want to put on record that the employee and operational funds have been disbursed to GRCL. It will interest you to know that GMC never gave any money to the Ministry of Railway Development as portrayed in the publication.” 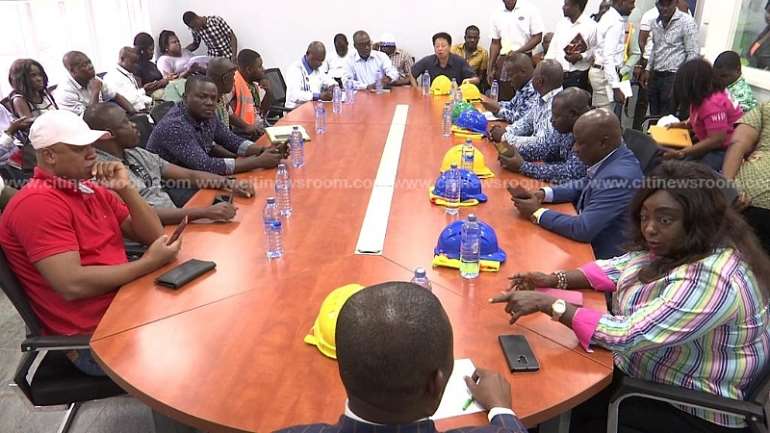 The Chief Operating Officer of the Ghana Manganese Company, Benjamin Atsu Quashie, has said that the company is yet to see evidence of work for $10 million it gave to the government for the revamping of the Western Railway Corridor.

This move by the Company was done to cut down on road haulage.

Mr. Quashie who was responding to questions during a visit by the Parliamentary Select Committee on Mines said “Ghana Manganese, realizing that haulage by rail is very important and the best way to haul our materials from Ghana to the port, did give government an amount of 10 million dollars two years' back to support the rehabilitation of the railway line. Unfortunately, till date, nothing concrete has been done to justify that expenditure.”