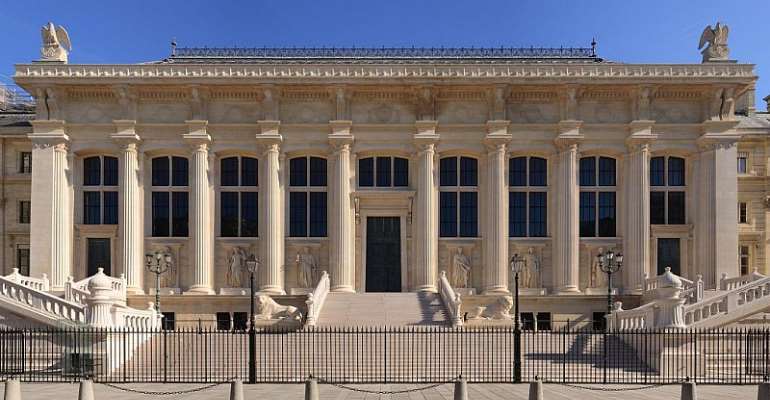 A French court has ruled that the death of a man, who had a heart attack while having sex during a business trip, was work-related. The decision means the man's employer is responsible and must cover costs related to his death.

The man, identified as Xavier, died on the evening of 21 February 2013 in the home of a woman who he had met while he was on a business trip in Meung-sur-Loire, in the centre of France, for TSO, a railway construction and maintenance company.

The company did not consider Xavier's death to be work-related, because it occurred after he had had sexual relations with the woman, away from the hotel room it had retained for him.

The French state health insurance, the CPAM, took the case to an employment court in 2013, arguing that because Xavier had been on a business trip, his death was the responsibility of the company, which must share the cost of benefits paid out to the family.

If a death or injury occurs on the job, the company is responsible for paying part of the related costs, whereas if it is a non-related injury, it falls to the CPAM.

TSO appealed the decision and the case ended up in a court in Meaux, which ruled against the company in June 2016, and the case went to appeal.

The company asked the appeals court to recognise that the heart attack and death of its employee “were not as a result of his work but because of the sexual act he had with a complete stranger”.

The CPAM argued that sexual relations were everyday actions “like taking a shower or eating a meal”.

The appeals court agreed in its ruling in June (which was only reported in the French media recently), pointing to the law that says employees are covered for the entire time they are on a business trip, “whether the accident happened during a professional action or an everyday action”.

The court did not indicate how much the company would have to pay to the family.