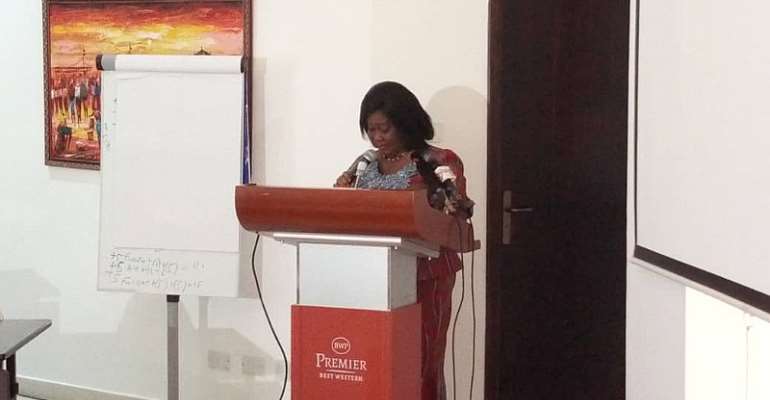 Chancellor for the University of Ghana (UG) Legon, Dr Mrs Mary Chinery-Hesse is advocating for a stronger collaborative effort of countries to ensure the safety of migrants amidst the alarming reports of maltreatment on the foreign labour force.

Though foreign labour has in most countries contributed immensely to the growth of economies, there are still certain countries which are not humanly towards foreigners who migrate to seek white colar jobs.

This has left a trail of inhumane practices and injustices being meted out to migrants who travel abroad to labour in hopes of earning a living and extending a hand to other family members back home.

With records of millions of people facing different kinds of problems in the past, the recent xenophobic attacks in South Africa has sparked worldwide debate on how to ensure the safety of persons who travel abroad to look for labour.

At a seminar organized by the International Migration Policy Recruitment and Advisory Centre (IMPRAC) in Accra on Thursday, September 23, 2019, Dr. Mrs. Mary Chinery-Hesse who is a former Deputy Director-General of the International Labour Office (ILO) has said the worldwide problem should be tackled head-on by all stakeholders including sending countries, receiving countries, recruiters and agents.

Speaking on the theme “Technical Cooperation on Migration and Labour Mobility: Diaspora Engagement & Ethical Recruitment Through Responsible Labour Supply Chain Management”, she explained, “I hope you work in all the new changes taking place in the world so that we have a different narrative around migration which is taking into account the changes going on in the world now”.

“It is important now that countries domesticate, they adopt the conventions and try to put them into local legislation and also have regulations and so on which will bring order to the center.

“There must be structures in place which will order the system. The structures will not only be at the country level so that people who will recruit will take advantage of those who are desperate. Internationally, the receiving countries will have to also be part of any arrangements made by the sending countries so that there is a way of tracking,” Dr. Mrs. Mary Chinery-Hesse emphasised.

This she believes will give migrants the opportunity of knowing who to turn to when they face any sort of problems in the foreign country where they are engaging in labour.

She further commended the organizers of the seminar and concluded with a call to the various stakeholders present to collaborate and come out with policies that will deepen the fight against injustices being administered to migrants. 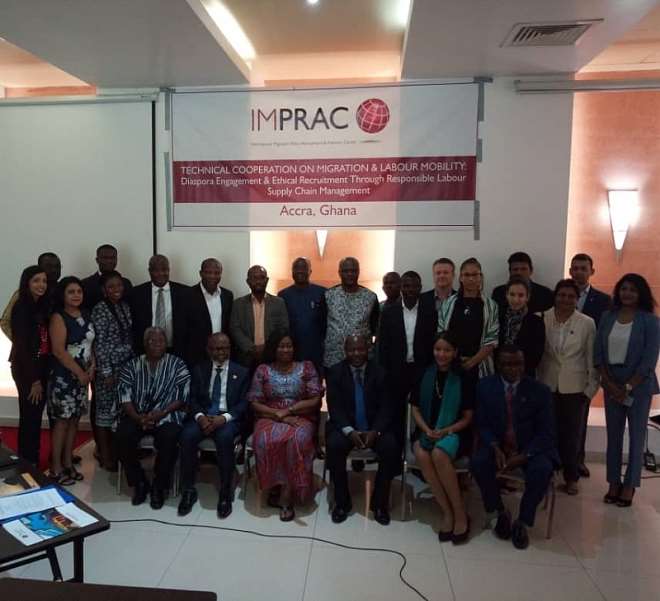