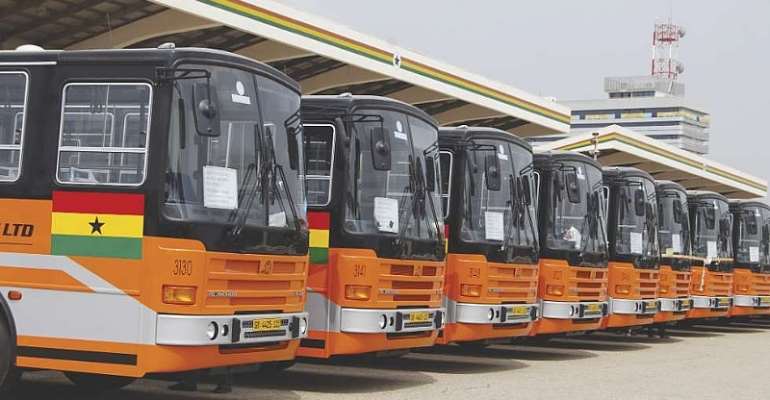 Management of the state owned Metro Mass Transit company (MMT) Limited has vowed to take legal action against some National Democratic Congress (NDC) Members of Parliament to settle their indebtedness to the company.

The company says seven MPs including Samuel Okudzeto Ablakwa, A. B. A. Fuseini, Mahama Ayariga, Amidu Suleman, Alhaji Tanko, Cletus Avoka and Ras Mubarak owe them close to GHc1.5 million in debts accruing from their hiring of buses.

ABA Fuseini and Mr. Okudzeto Ablakwa have however denied the claims of the company.

In a Citi News interview, Deputy Managing Director in charge of Operations and Technical at MMT, Richard Osei Bamfo expressed surprise that some of the MPs have denied the debts saying that “all we want is our money.”

“They actually owe these monies and I am surprised they are actually making it seem like they are unware of what is going on. These are services we provided to them from the 30th of November to the 9th of December [2016]. We sat down with the party and made arrangemetns throught the MD that whoever retained their seat will have to foot their own bill.”

“These services were provided to them on behalf of the party. The party came out to make this arrangement on their behalf and we have communicated such. If they keep insisting they don't owe, we will take legal action and retrieve our money.”

Mr. Bamfo said the company had written to the MPs a few times and that “these bills are bills that are valid and they know they owe us.”