1D1F Turn One Day One Fraud Under Akufo-Addo — Apaak 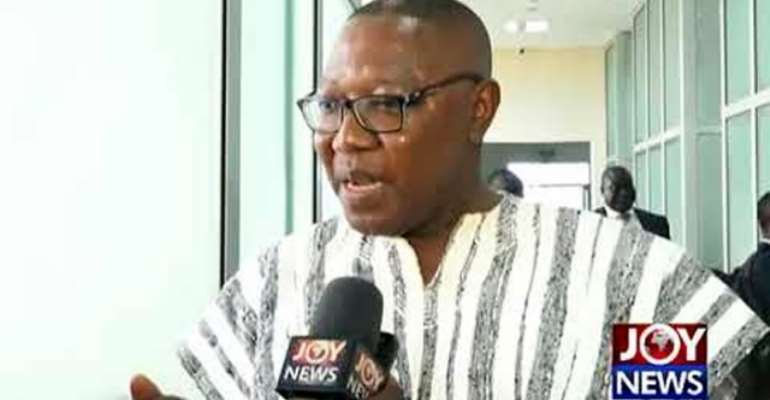 The Member of Parliament (MP) for Builsa South Clement Apaak says he struggles “to keep pace with the one day, one fraud (1D1F)” under the watch of Nana Akufo-Addo.

In a post on Facebook, Apaak said: “…the scandals, frauds and acts of corruption under the NADAA government are too many and have caused an unprecedented jam in my brain!”

He also appealed to the authorities to abandon the consideration of burning impounded Rosewood and rather use it to make furniture for schools.

The CEO of the Forestry Commission, Kwadwo Owusu Afriyie had told Evans Mensah on Joy News that they are considering giving the impounded rosewood to schools as well.

“Nothing is being ruled in or out,” the CEO said.