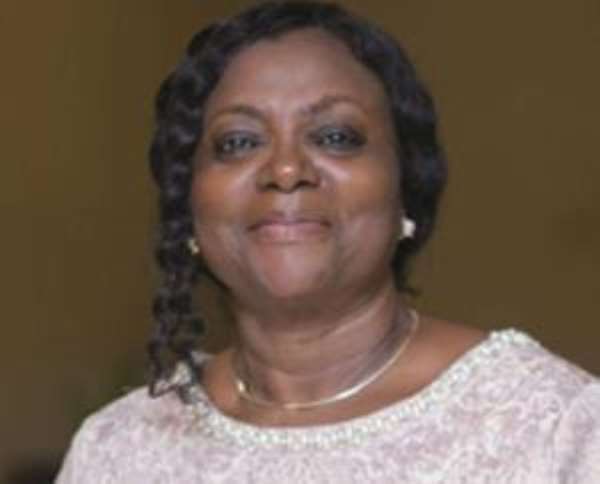 To us at Movement for Truth and Accountability, we believe that sanity at the Ghana Revenue Authority is central to the development of the nation because it is the main organisation mandated to collect taxes needed for running the nation.

This is why over the years, we have taken it upon ourselves to not only monitor but also help the organisation recover millions of Ghana Cedis worth of revenue the state lost through tax evasion by some organisations and individuals. It has not been an easy fight but we remain resolute and strengthened by the conviction that no matter the cost, it is imperative that the national interest should be protected.

In due time, we will ring the entire nation up to date on how even ‘management’ of GRA directly on indirectly contribute to these offenses.

In today’s press conference, which is going to be the first of many in the coming weeks, we are impressing on the leadership of GRA to explain to the entire nation how some contracts were won and why the person/people who won the said contracts did win them.

Additionally, GRA per the agreement has to pay the landlord an amount of One Hundred and Twenty Thousand (120,000.00) annually solely for maintenance, Again

Ladies and Gentlemen of the press, one would ask, who is the lucky owner of Fio Enterprise Limited, the darling company that has managed to win such juicy deals from Ghana Revenue Authority?

From our checks at the Registrar General’s Department, the owner of Fio Enterprise is Madam Adelaide Ahwireng.

With so many issues surrounding the Ghana Revenue Authority, some of which we have already made known to the Ghanaian public, our only hope was the board, who have a direct say on how the authority should run . We are therefore very worried that a board member will put herself in a position that compromises her in the judicious discharge of her duties.

We are of the view that Madam Adelaide Ahwireng has put herself in a position that will affect her in the discharge of her duties to the nation through GRA.

Our Demands:
Madam Ahwireng should be sacked
We are of the view that this is a clear case of conflict of interest and abuse of office and hence the culprit should be relieved off her duties. We need people whose capacity to be first and see to it that GRA Management works within the laid down procedures on the board to demand such quality of leadership. Madam Ahwireng can’t be trusted to carry out her duties in as firmly as she should.

GRA BOARD SHOULD BE DISSOLVED
We are calling on the president of the republic of Ghana to dissolve the GRA Board and reconstitute one that will be firm and ensure that fellow member do not take undue advantage of their positions. For them to have seen through these deals and others we will reveal in the coming days, the GRA Board has failed in it’s duty to protect the interest of the nation and should therefore give way for one that would stick to its mandate and not allow fellow members milk the very organisation they are suppose oversee.

Additionally, we believe that GRA failed to do proper due diligence before signing the contracts because similar houses at even more expensive location were considerably cheaper than what the state is hanged on to for the next five years upon our investigation.

We are therefore asking the authority to come out and explain to the good people of Ghana how competitive the process leading to the rental of the two houses were?

GRA is an organisation gaining notoriety 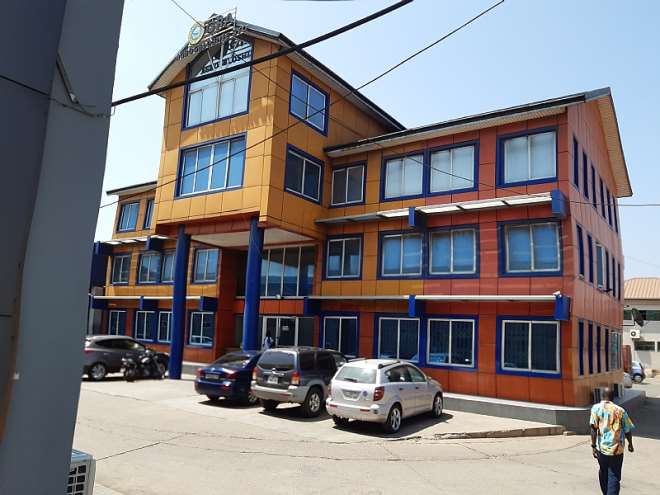 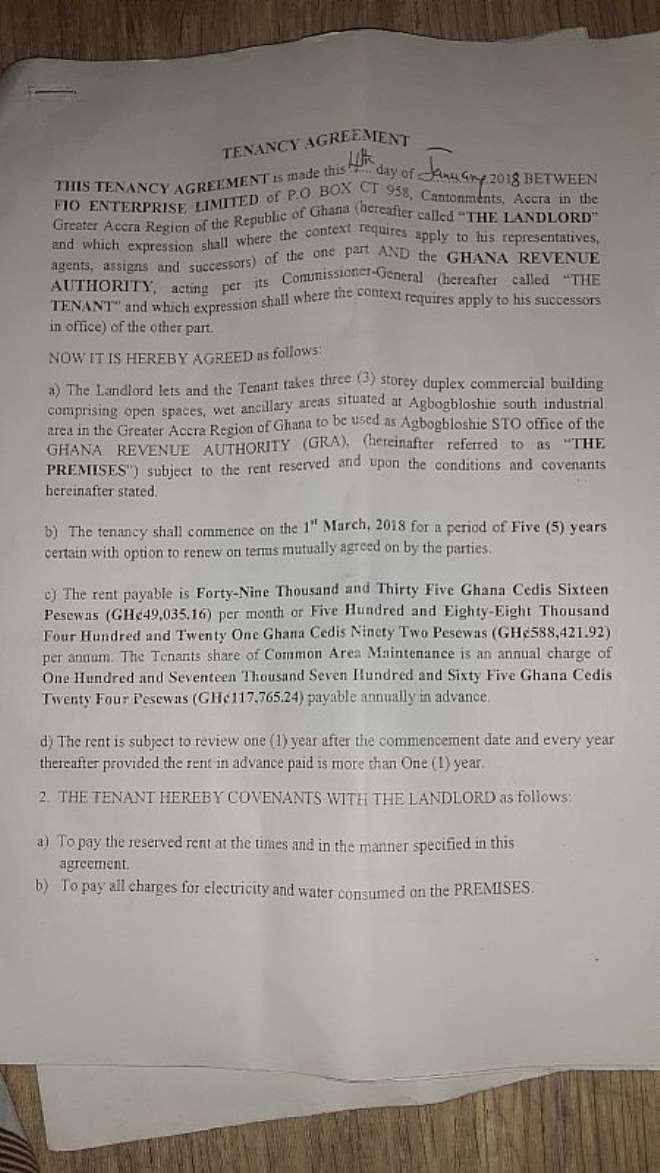 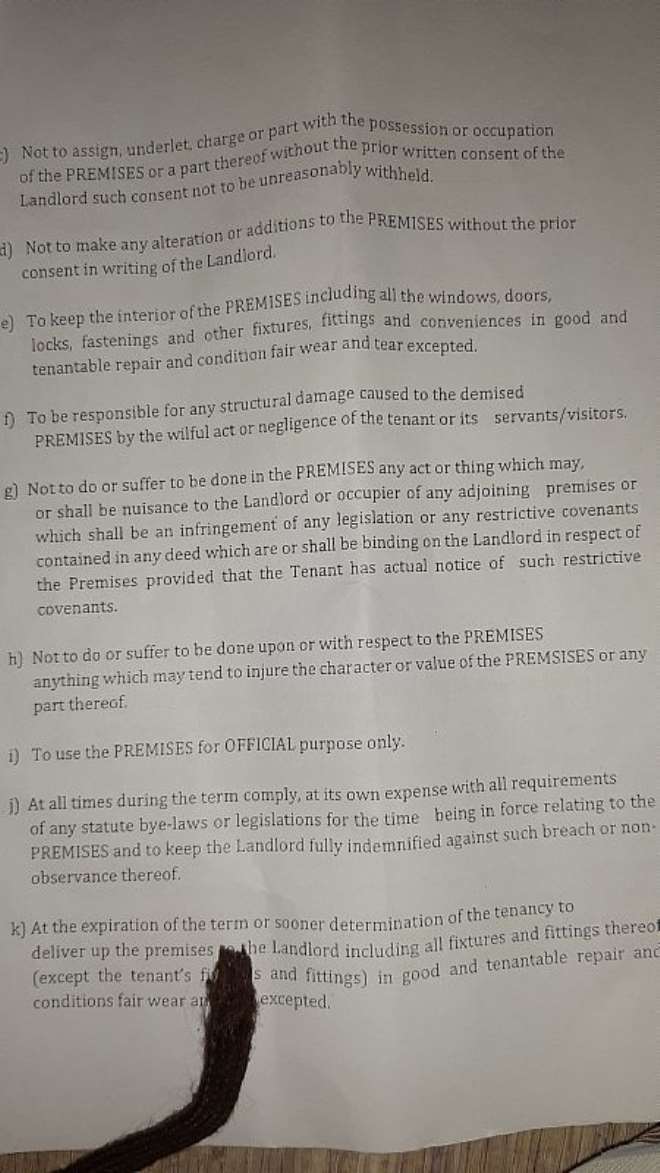 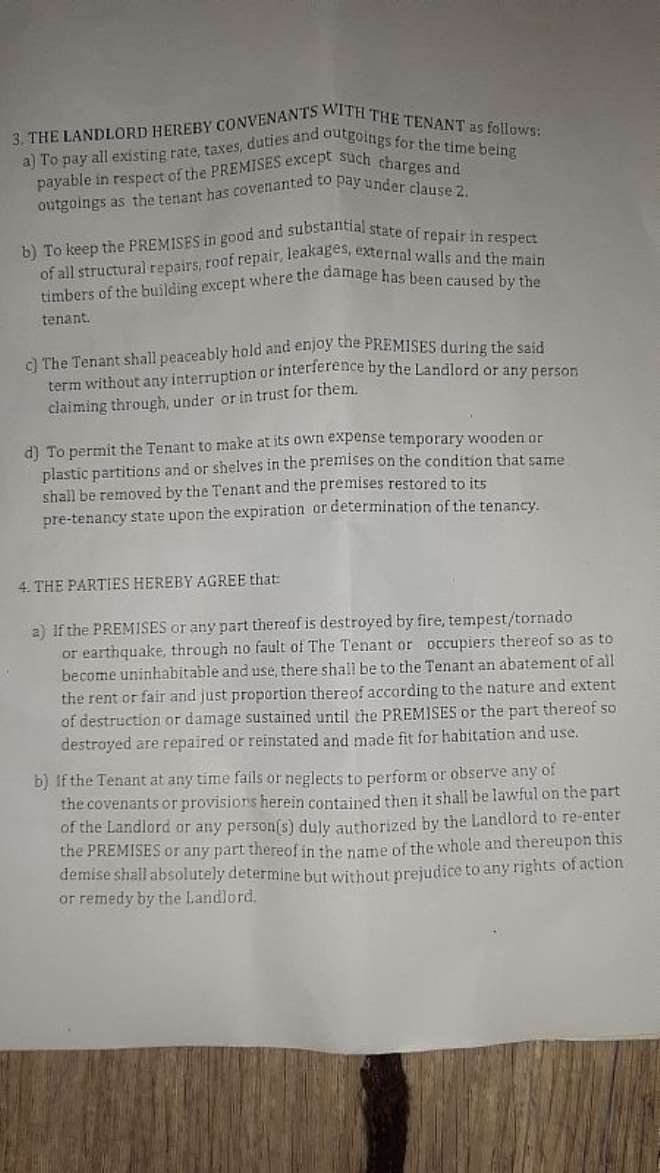 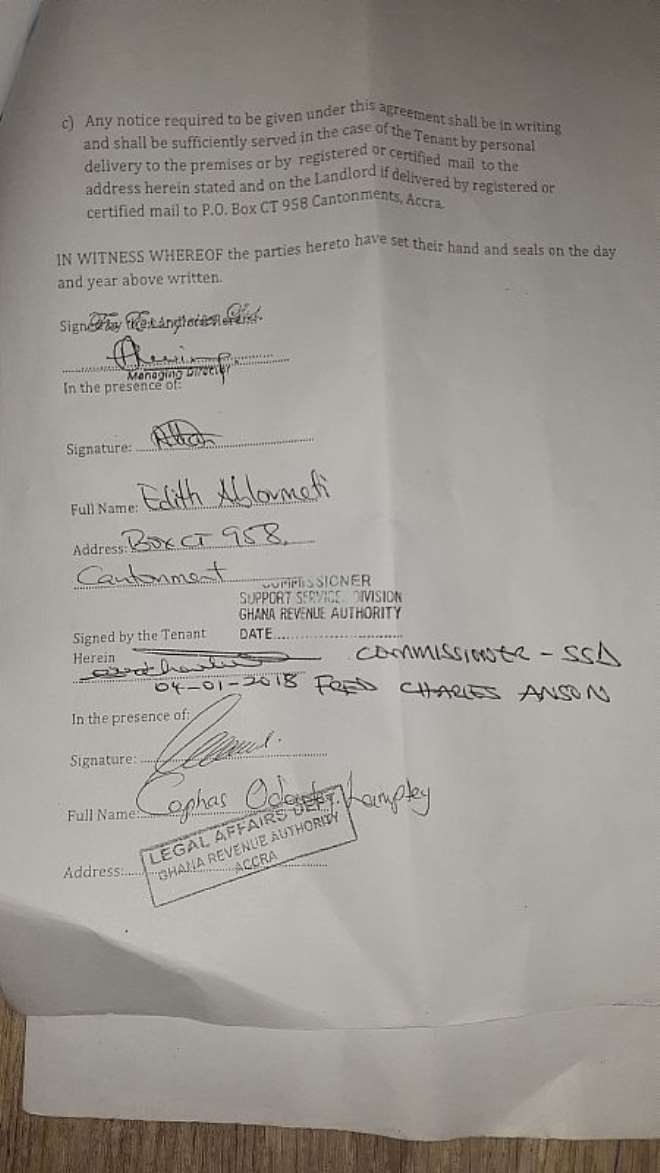 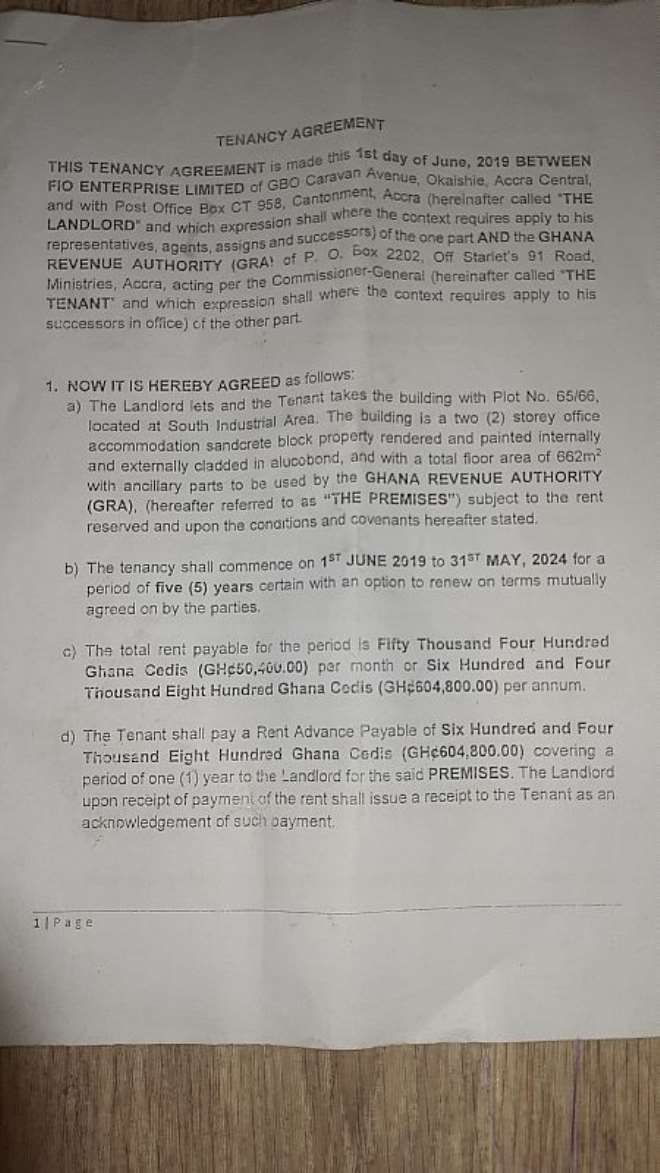 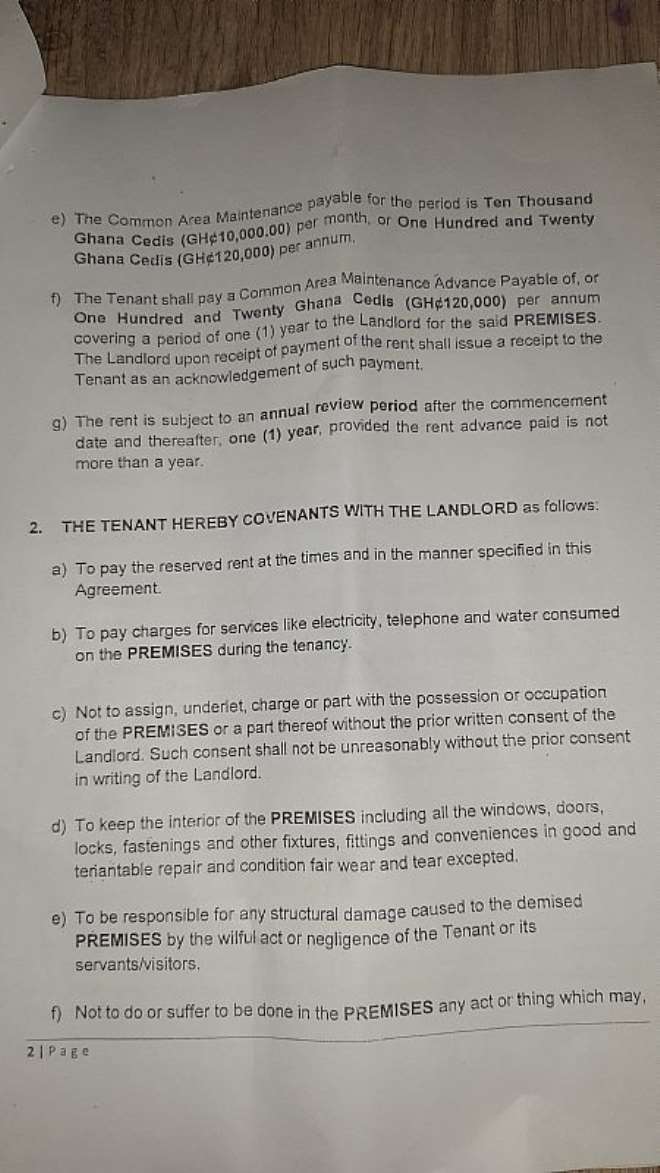 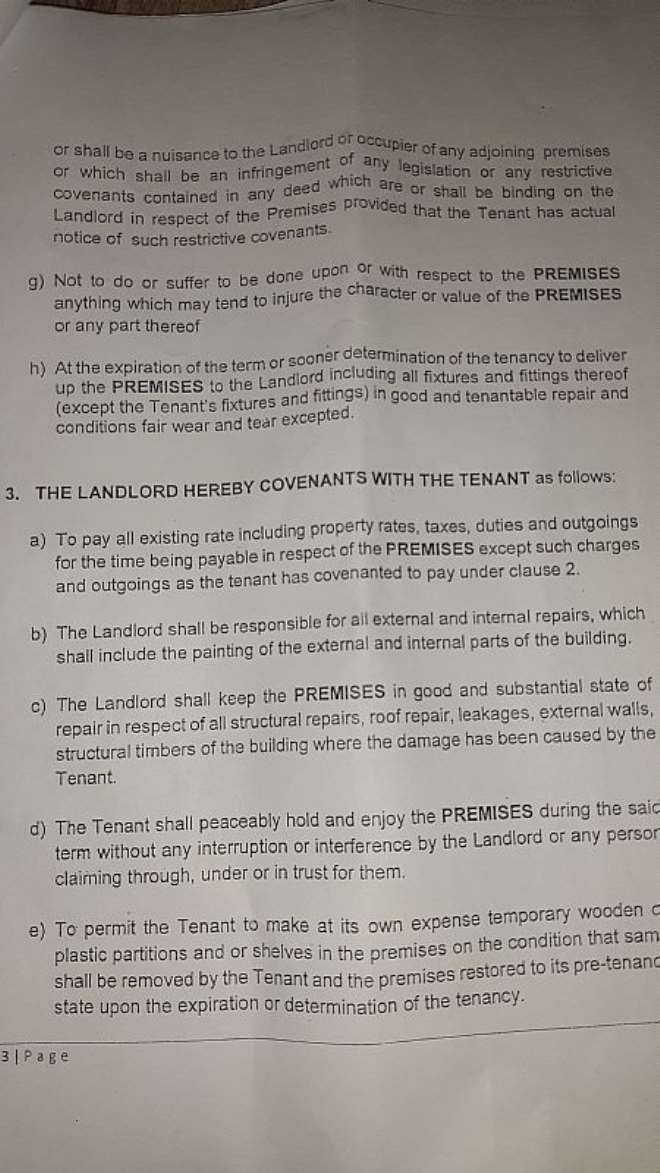 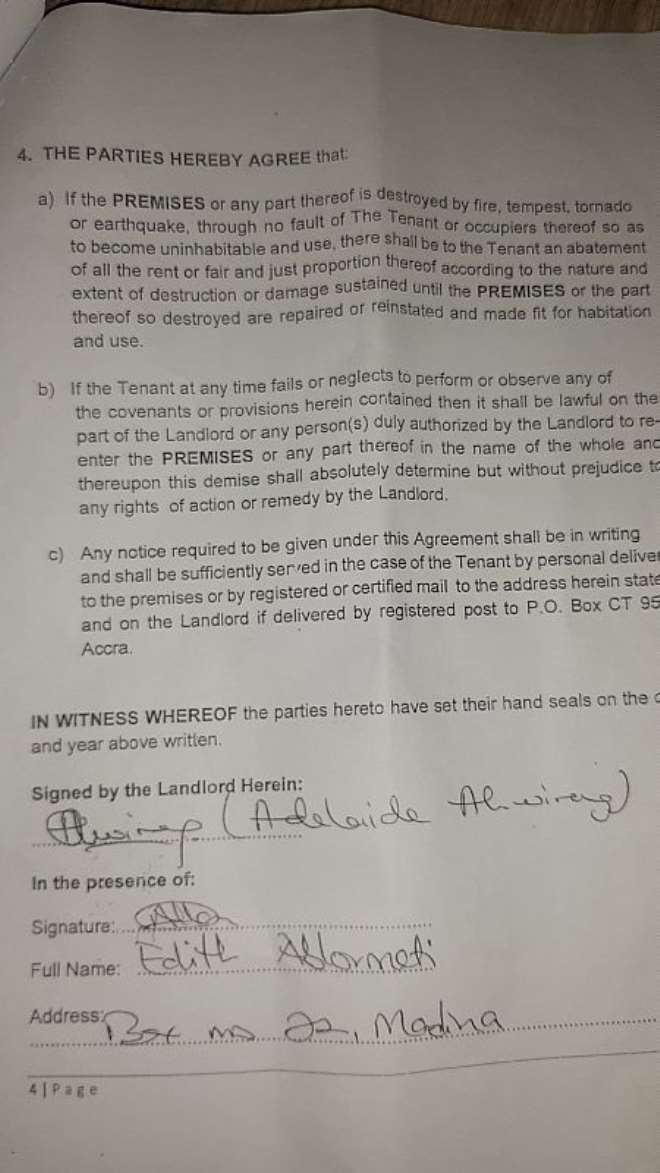 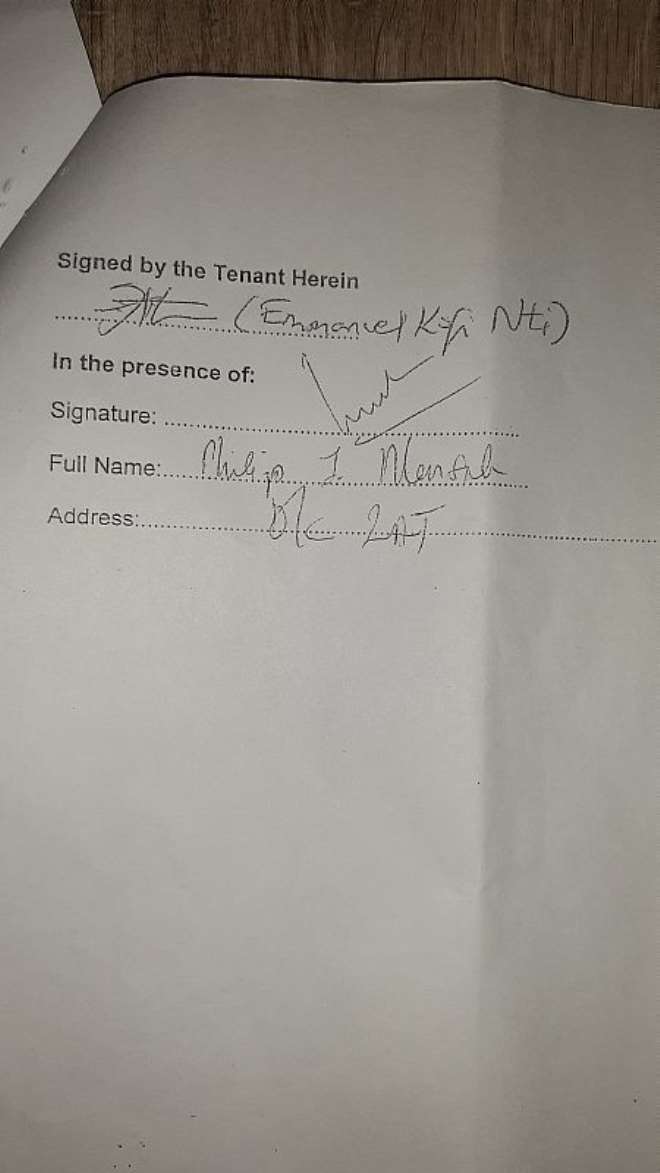