By Albert Kambale in Goma with Samir Tounsi in Beni 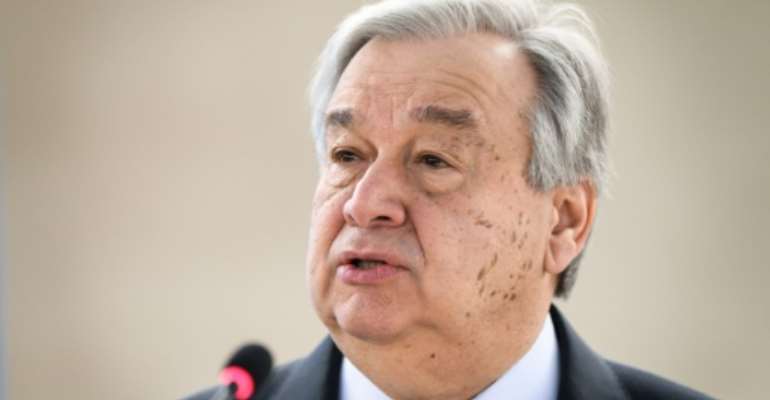 UN chief Antonio Guterres arrived Saturday in the troubled east of DR Congo, expressing "solidarity" with a region ravaged by violence and an Ebola epidemic.

The secretary general started his three-day tour of Africa's largest country in Goma, the capital of North Kivu province, which is trying to roll back a major epidemic of Ebola that has claimed more than 2,000 lives since August last year.

He was received by Leila Zerrougui, his special representative in the Democratic Republic of Congo. The two did not shake hands in line with protocols aimed at curbing the spread of the highly infectious and potentially fatal disease.

Guterres said he had come to express his support "with the armed forces of DRC in the fight against terrorism" which represents "a threat not only for the Congo but the whole of Africa."

The UN peacekeeping mission in the country known by its French acronym MONUSCO comprises some 16,000 troops and has an annual budget of over $1 billion. 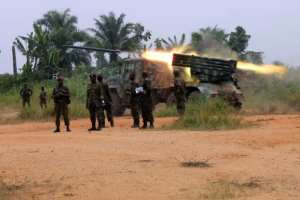 A total of 130 militias and armed groups roam the North and South Kivu provinces of DRC, a vast country the size of western continental Europe.

Guterres is due to visit a centre for demobilised former militia fighters in Goma.

According to the Group of Experts on Congo from New York University and Human Rights Watch, armed groups killed 1,900 civilians and kidnapped more than 3,300 people between June 2017 and June 2019 in the region.

The demobilisation of militias is a priority for MONUSCO, which has been present in DRC since 1999.

On Sunday, Guterres will visit Beni, one of the epicentres of the latest Ebola epidemic, about 350 kilometres (220 miles) north of Goma.

It is the second-worst Ebola outbreak in history after more than 11,000 people were killed in Guinea, Sierra Leone and Liberia between 2014 and 2016.

Containment efforts have been hindered by conflict in eastern DRC as well as attacks on health workers tackling Ebola within affected communities.

Guterres will visit the remote area of Mangina in the bush outside Beni, where the epidemic first broke out at the end of July 2018.

"The secretary-general will visit an Ebola treatment centre and meet survivors and health workers," a spokeswoman said. 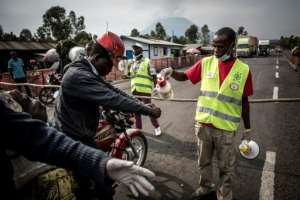 Apart from Ebola, Beni has been reeling under attacks since October 2014 with civilians and farmers bearing the brunt of the violence.

Most of the killings have been attributed to the Islamist-rooted Allied Democratic Forces (ADF) militia group that arose in western Uganda in 1995 and has been accused of butchering hundreds of civilians.

"We are entirely by the side of the Congolese authorities in the fight against ADF," Guterres said in Goma.

Under the terms of its latest mandate spanning April to December this year, the UN has closed bases in DRC, reviewed intervention strategy and cut civilian staff by 764 since the beginning of July.

But in Beni, prominent locals called for the UN to beef up the capacity of its rapid intervention force.

"We want more military means to be put at their disposal to finish the ADF in Beni," mayor Bwanakawa Masumbuko said.

Guterres will end his tour in the DRC capital Kinshasa, where he will meet with President Felix Tshisekedi, who recently unveiled a new coalition government after a delay of nearly eight months.