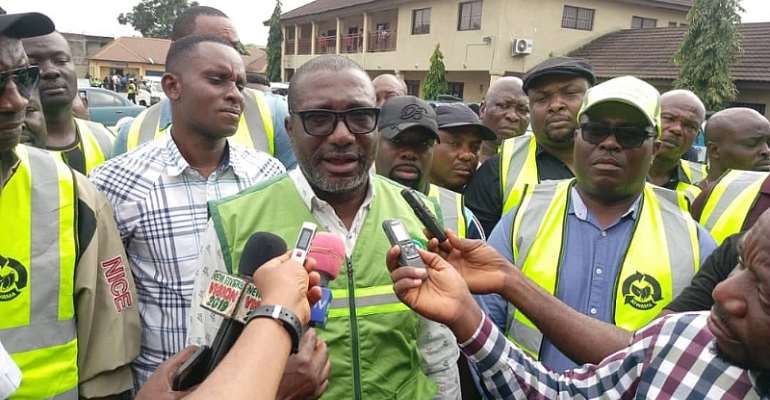 As the people of the State gear up for this month’s state-wide sanitation exercise scheduled for Saturday, August 30, 2019, the Sole Administrator of the Rivers State Waste Management Agency (RIWAMA), Bro. Felix Obuah has warned against converting the sanitation hours of 7am to 10am into street trading, footballing, other social and commercial activities.

Bro. Obuah in a statement by his Special Adviser on Media and Publicity, Jerry Needam said such behavior is not only condemnable but grossly unpatriotic, urging those who engage in the act to desist henceforth as defaulters will be arrested and prosecuted.

He noted that the statewide sanitation exercise is a civic duty which entails the participation of all well meaning people of the State for the overall health and cleanliness of the environment.

The Sole Administrator warned that law enforcement agencies, Sanitation Marshalls and the newly inaugurated Task Force have been directed to monitor the roads and streets with a view to arrest and prosecute those who engage in this unwholesome act, adding that to be forewarned is to be forearmed.

He therefore charged parents and guardians to call their children to order as those who flout the sanitation rules would be arrested and brought before the Sanitation Court for immediate prosecution.

The RIWAMA Sole Administrator stated that the full participation of all residents including youths in the State is solicited so as to engender a clean and healthy environment, stressing that using sanitation hours for street trading, footballing and commercial activities are tantamount to sabotaging the efforts of the Agency.