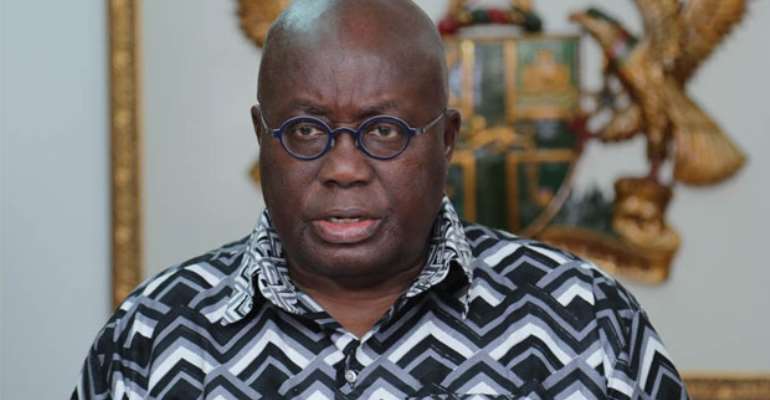 The President said this yesterday at a meeting with members of the Council of State.

He asserted that on Monday, he assented to the mining law as amended by Parliament, and the maximum punishment is 25 years in prison.

“It was brought to me yesterday for my assent so it is now law; Parliament has amended the mining laws and heightened considerably the penalties for those engaged in illegal mining – the so-called galamsey,” the President stated.

He also announced that under the new law “we have increased the punishment for foreigners who intervene illegally in this industry.”

The President emphasised the need to strengthen institutional arrangements since he believes these things happen as a result of delinquency on the part of the state itself.

He indicated that the council had engaged the Senior Minister on government’s agenda on a “Ghana Beyond Aid”, and the Electoral Commission on their preparedness ahead of election 2020.

Nana Otuo Serebour later presented the second report of the Council of State for the period – February 2018 to February 2019 – to the President and thanked him for his continuous co-operation.

The report was in fulfilment of the pledge of the council to present annual reports of their activities as the years go by.