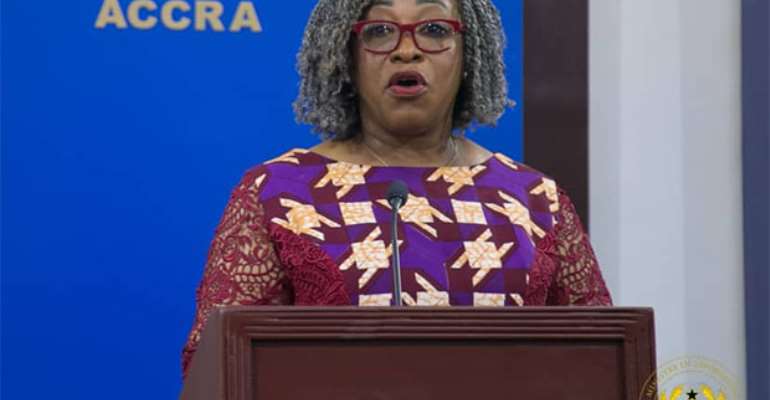 Minister of Foreign Affairs and Regional Integration, Shirley Ayorkor Botchwey says some persons are using her name on social media to defraud unsuspecting members of the public in Ghana and abroad.

She made this known in a statement issued by the Foreign Ministry, saying it has come to her attention that her name is being used by some faceless individuals to defraud members of the public.

According to the statement, the Minister who doubles as Member of Parliament for Anyaa Sowotuom is not on social media and cannot be accepting requests from people.