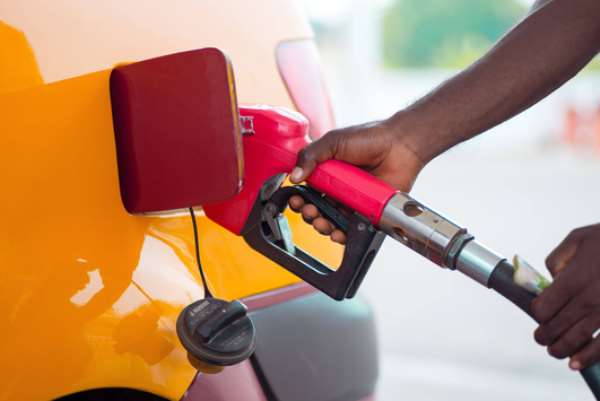 The CBOD has revised the benchmark FX forward from 60 days to 30 days (6o-days forwards rate to 30-days forwards rate) to encourage industry to revise their fx rate downwards and help reduce pump prices to consumers. Hence the FuFeX30 shall be the benchmark fx rate instead of the FuFeX60 for establishing the price indicators. The forward FX rate (FuFeX) used is the average of the quoted indicative forward forex rate from major oil financing banks adjusted by the covered-interest parity pricing model and the CBOD internal research outlook. The Fufex30 to be applied for the second selling window of August (16th -31st August 2019) is Ghs5.57/USD

The Ex-ref price indicator (Xpi) is computed using the referenced international market prices as observed to be usually adopted by BDCs, factoring the CBOD economic breakeven benchmark premium for a given window and converted from USD/mt to Ghs/ltr using the FuFeX. The adoption of a Fufex30 and the fall in international market prices of gasoline and gasoil will translate to about a 2% to a 3% fall in ex-pump prices for the coming window (16th August -31st August) all other things being equal.

Average ex-pump prices of gasoline and gasoil have increased by 5.13% and 5.06% year-to-date, compared to the 8.24% and 8.36% increase observed same period last year and a year-on-year increase of about 6%.

Out of the top 10 OMCs, Vivo Energy Shell, Goil and Total displayed the highest prices at their pumps. For the first selling window of August (1st-15th August) the top three highest selling OMCs sold gasoline and gasoil at an average price of GHS 5.195/ltr. Star Oil displayed the least price at the pump for both gasoline and gasoil, with a price of Ghs 5.110/ltr at its pumps for both gasoline gasoil respectively.