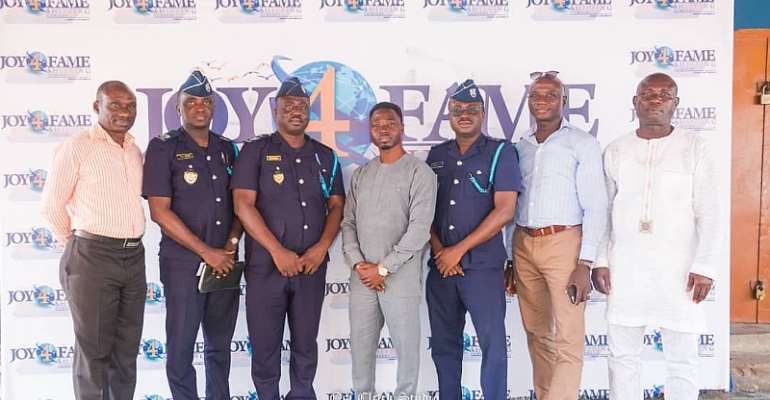 The Chief Executive Officer of Joy4fame Group of Companies Mr. John Obiri Yeboah has indicated his willingness to support traders who import goods through the Tema Port into the country’s main market Centre including Kantomanto, Tudu, Timber market Okaishie and Kaneshie in Accra.

Speaking at the commissioning ceremony of his new office in the central business Centre, the young energetic businessman explained why he established a branch in the area, pointing out that Joy4fame is a Shipping Company Limited established to lessen the burden traders go through regarding cleaning of their goods from the port.

The CEO took his time to explain to the traders how the system works at the port and appeal to them to stop trading with fake agents.

According to him, there has been a proliferation of fake agents at the ports and many people especially traders are falling prey to them thereby losing huge sums of money in their dealings with them.

He revealed that the company is into air and sea freight, clearing and forwarding, door-to-door services, export and import, transport and logistics and freight consultancy among others.

He said Joy4famep has been established to break that system and bring some level of sanity within the import business.

A representative of the Commissioner of CEPS, Nana Kwadwo Bonsu stressed the need for the traders to work with Joy4fame since it is a company that has credibility. 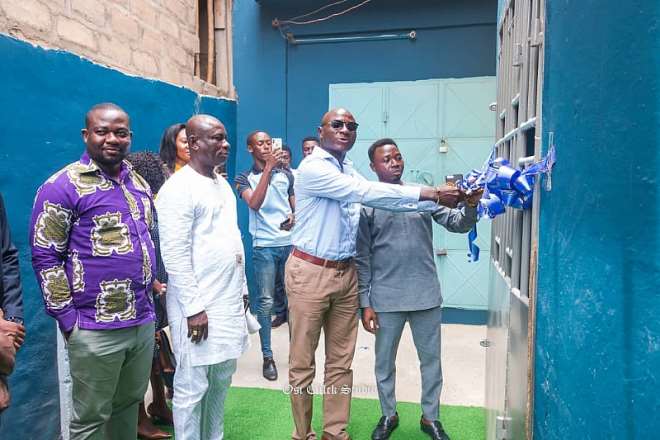