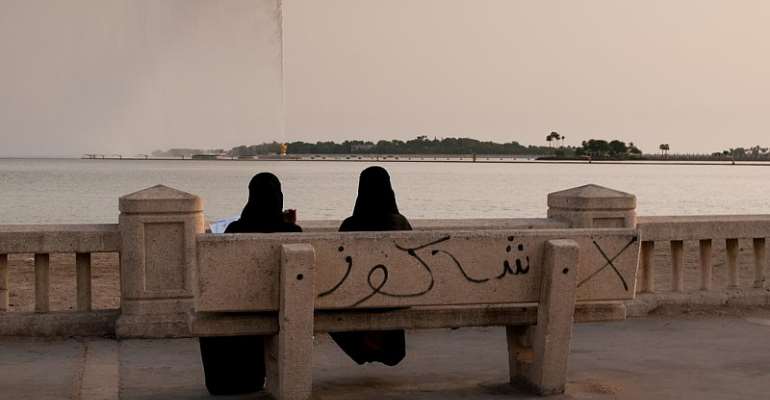 Saudi Arabia has published new laws that ease restrictions on women by allowing any citizen woman or man to apply for a passport and travel freely, obtain family documents or register a marriage, divorce or birth of a child.

The changes end a long-standing guardianship policy that gave men control over women, by requiring women to have a man's consent to obtain a passport or travel abroad. The new rules allow anyone over the age of 21 to travel without prior consent.

The decrees, approved by King Salman and his Cabinet, also say that either parent, father or mother, can be legal guardians of a child. This, plus the ability to obtain family documents, could make it easier for women to get a national identity card and enrol their children in school.

In other changes, women can register family events, like marriages or divorces, but cannot initiate them. They must still obtain a man's consent to get married.

The Saudi legal system has long been criticised for treating adult women as minors, and the decrees do not completley change this.

Saudi women fleeing domestic abuse and the guardianship system have drawn negative attention to the Kingdom, like Rahaf al-Qunun, who obtained asylum in Canada.

Crown Prince Mohammed bin Salman, who has promoted sweeping changes in the kingdom, is believed to be the driving force behind these decrees, which were issued Wednesday and made public before dawn on Friday.

Bin Salman has also led crackdown on activists, including the detention of Saudi Arabia's leading women's rights activists who had demanded an end to the male guardianship rules now being curtailed. The women, among them Loujain al-Hathloul, are facing trial and allege they were tortured in prison.

The changes have been welcomed by many Saudis, but also drew backlash from conservatives. It is not clear if the new rules go into effect immediately.