China Is In Full Support Of One D, One F 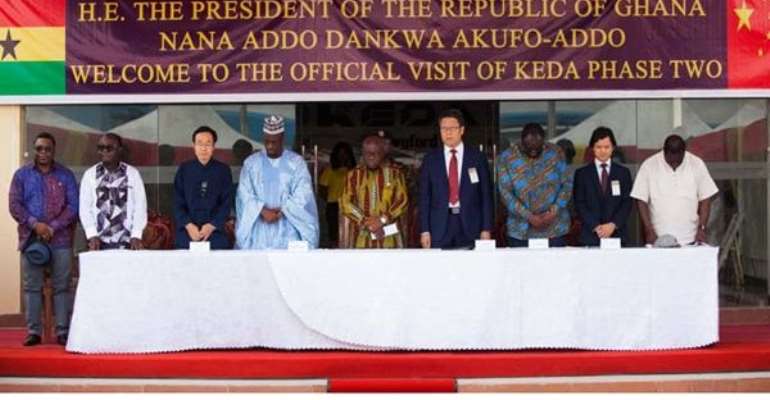 The People's Republic of China is in full support of Ghana's industrialization agenda, according to the Chinese Ambassador to Ghana, Mr. Shi Ting Wang.

According to the Chinese Ambassador, his country has taken a keen interest in the Ghana government’s industrialization policy of one district one factory and fully supports its operation.

He cited China’s show of support to the 1D1F policy by the massive investments of Chinese companies in the manufacturing industry in Ghana.

One such example, according to the Chinese ambassador, is KEDA Ceramics, also known as Twyford ceramics factory in Aboadzi.

The ambassador was speaking on Tuesday in Aboadzi, near Shama district in the Western region during the President’s working visit to the Chinese local tiles manufacturing company as part of his western regional tour this week.

Phase two of the operations of Twyford ceramics manufacturing company is expected to take off in September 2019.

This was the President’s second working visit to the Twyford ceramics factory. President Akufo Addo inaugurated phase one of the factory’s operations in January 2018.

The Chinese ambassador praised the President and government of Ghana for the 1D1F industrial policy and pledged ” I will continue to invite Chinese investors to Ghana to repeat a good example of Twyford ceramic factory in our effort to support Ghana beyond aid and 1D1F initiative of the Government of Ghana”.

”Twyford Ceramics factory is a powerful example of successful Chinese investment in Ghana as well as a demonstration of China and Ghana corporation and friendship”.

He added, ”I can proudly say that Twyford ceramics tiles sources over 95% of raw materials in Ghana and the made in Ghana tiles from this factory are the best tiles. We at the Chinese embassy no longer import tiles for renovations because we now have KEDA tiles from Twyford”.

Managing Director of Twyford Ceramics Mr Lorry Li touted the company’s commitment to its corporate social responsibility over the years of operation in Ghana, adding, ”We have created up to 2000 direct and 3000 indirect jobs for the people so far. We have also trained many Ghanaian staff in the technical expertise of our operations”.

The Twyford ceramics factory in its full production capacity of two phases will produce 21 million square meters of tiles per year and generate more than 8 million USD annually in tax revenues for the government of Ghana. 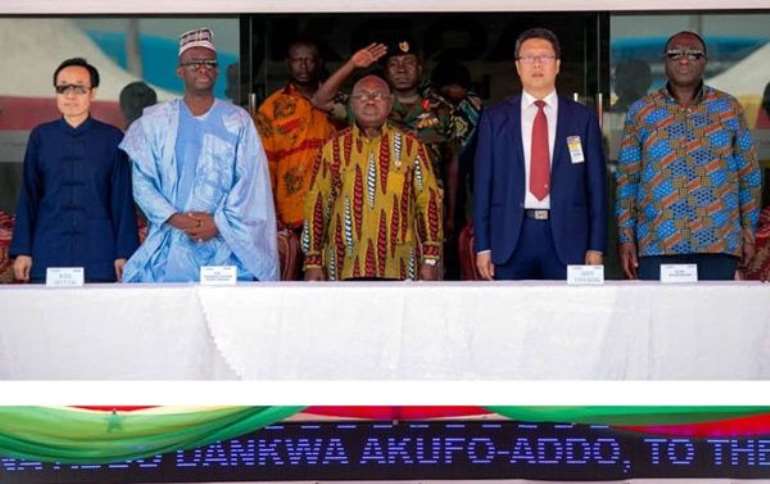 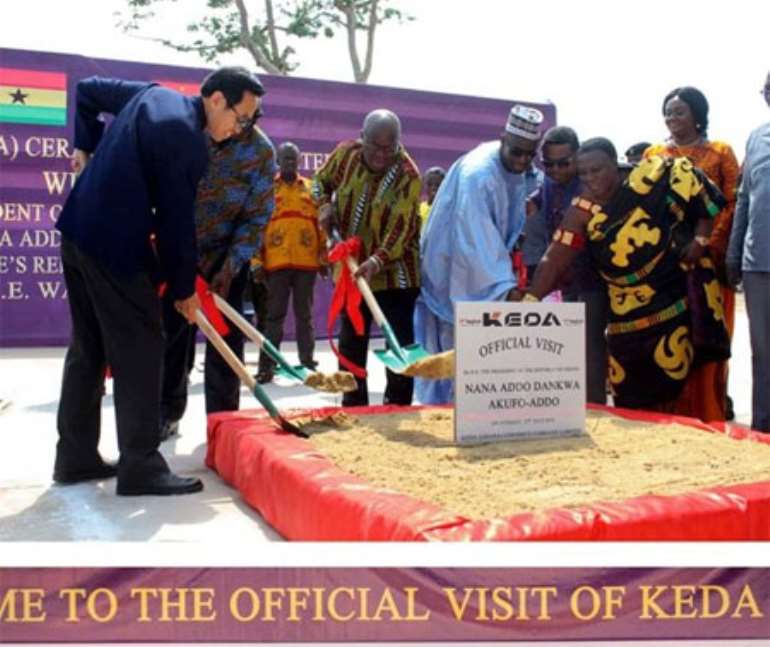 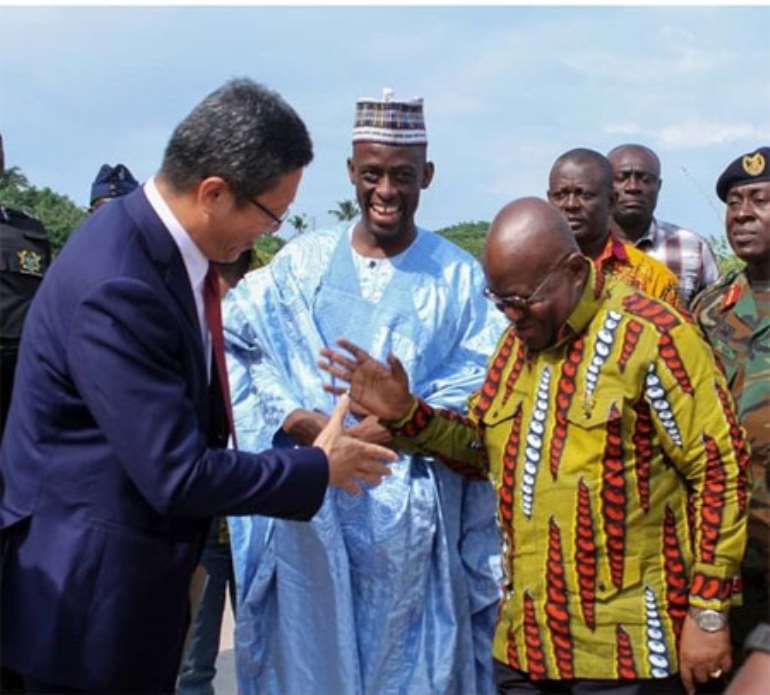 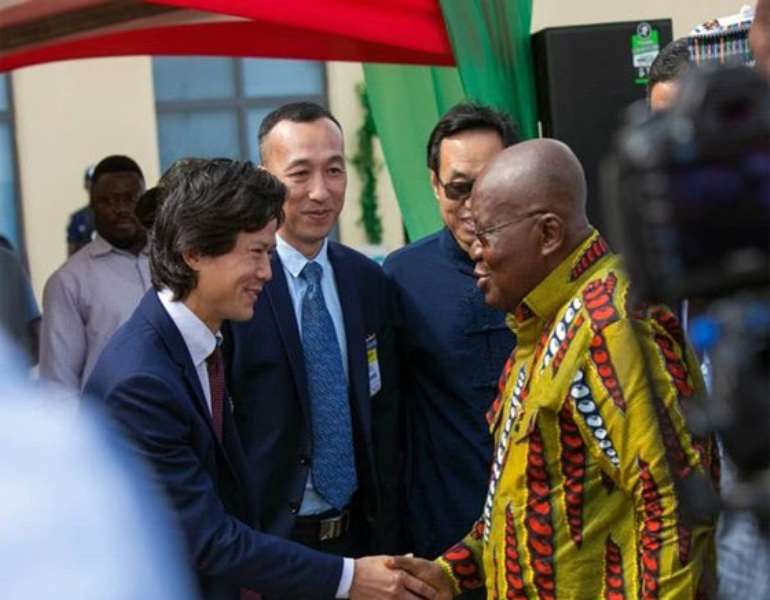