Chamber brouhaha: 'Executive has not been engaged' – Oppong Nkrumah 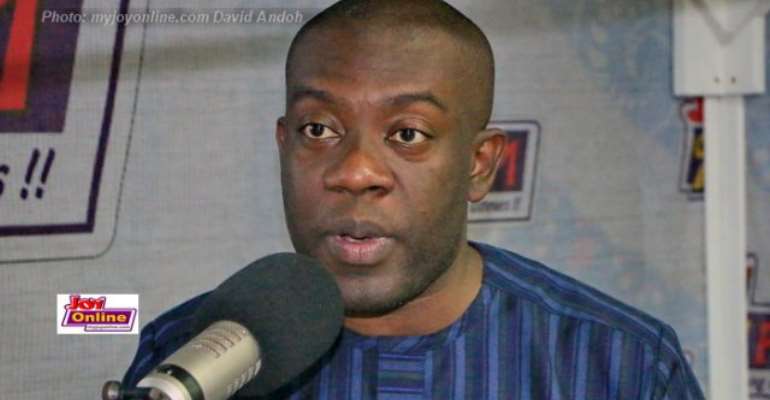 Information Minister, Kojo Oppong Nkrumah, has said the Executive arm of government has not been engaged on plans to build a new chamber for Parliament

This disclosure contradicts a previous declaration by Speaker of Parliament, Prof. Mike Ocquaye, that President Addo Dankwa Akufo-Addo has agreed to attend a sod cutting ceremony for the new chamber.

“The President, in principle, has actually agreed to come and cut the sod the moment we are ready. So you can see that there is a lot of goodwill for this project,” Prof Ocquaye had said at a media briefing on the project.

He also revealed at the media briefing that the Finance Ministry has allocated some funds for the project that seeks to expand the parliamentary chamber.

Controversial chamber
Parliament is under pressure to justify its decision to build a new House, expanding the 275-seater chamber to 450 seats.

The Speaker of Parliament has been described as out-of-touch while the project is seen by many as profligate.

Even MPs are demanding answers from Parliamentary Leaders, insisting they were not consulted. Several on both sides of the House have publicly kicked against the plan.

A plan is afoot to march to Parliament next week to express outrage. The Majority Leader has said the plan is not conclusive.

President must intervene
Minority MP for Tamale North, Alhassan Suhuyini, wants the President to intervene to quell the raging controversy over the project.

“It is government business and so government should not even think of that idea of bringing it to Parliament. Let us target our government,” he said.

Meanwhile, both the Minority and Majority leadership are billed for a press briefing on the matter, Thursday.