Fake "professorships" In The University Colleges In Ghana: Withdraw All Of Them! 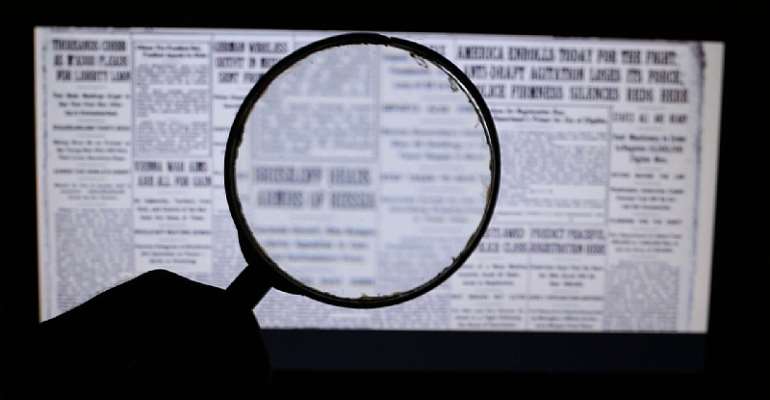 There has been a number of complaints concerning the increasing "fake professors" in Ghana who did not earn them but it was given to them by the National Accreditation Board of Ghana. Where the authorities learned this practice from, I do not know. If these authorities had known the problem this is causing in the university colleges and Ghana as a whole, they will immediately call for their withdrawal from those individuals who had mistakenly been given one.

In the University tradition, the professorship is gained through enormous publications that are normally accomplished and obtained through apprenticeship. In Europe and America, one may require up to about five-six doctorates before it could be awarded. This is done so that the candidate after having gone through these rigorous years of apprenticeship would have learned to be humbled and well-cultured as an academician. Where this kind of training is not followed, candidates can be notoriously arrogant and could result in insubordinations which could have dire consequences.

Presently in Ghana, due to the improper manner the NAB has apportioned some notable people in Ghana who are now "professors" even though they have not earned it, there have been a lot of cases where legitimate academicians have been multithreaded in these smaller colleges, including some well-respected scholars who have contributed to the development in this country. Since these personalities are quiet, they had allowed the bygone to be bygones. They had moved on with their lives and gone to other universities to work. These are the behavior of people who received "professorship” that have not been earned from the National Accreditation Board of Ghana and I seriously implore the government in power and Prof Kwasi Yankah himself to investigate and withdraw them irrespective of the profession and caliber of these individuals. These persons are usually:

My humble plea is that Nana Akuffo-Addo and his team should make sure that professorship is not given like a gift to scholars. They are earned not given like a piece of paper to anybody in any part of the world. I implore the government that as we move forward to amalgamate the private universities so that they could also contribute to the education of Ghanaian people, professorship should be given to only those who had gone through an apprenticeship and earned through enormous publications. If on the way some mistakes have been done earlier, please, let us go back and withdraw all of them. After all, we have some well-respected scholars as President at Ashesi University who humbly maintain his highest degree as his title and yet he is performing extremely well.

National Accreditation Board should withdraw all unearned professorship as we migrate to the single platform and also make all the private universities autonomous. "A word to the wise is enough."