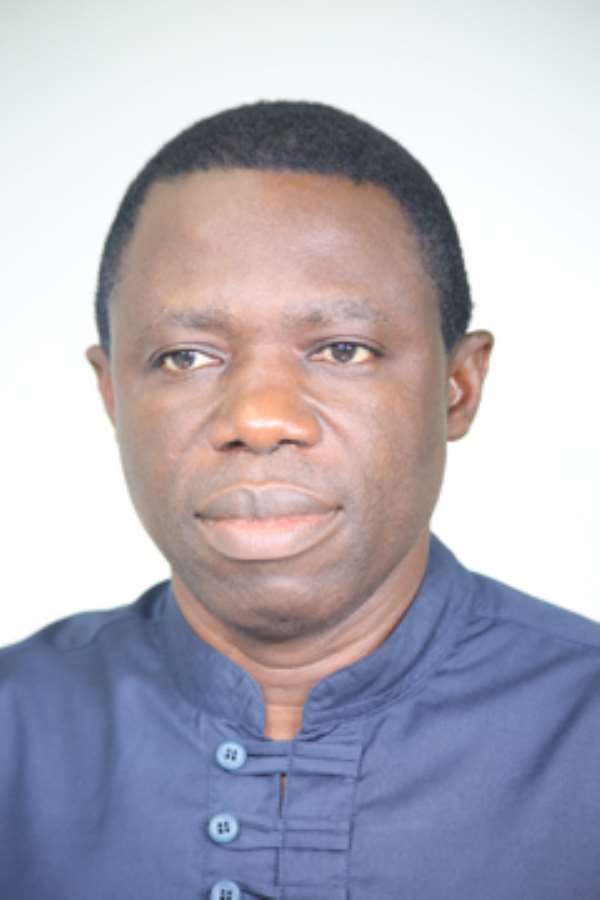 Hon. Daniel Kwesi Asiaman, Member of Parliament (MP) for Buem in the Oti Region, has said the score of his performance in the survey reports conducted by Political Science Department of the University of Ghana reflected his actual performance.

According to him, even though there is some discrepancy in a portion of the report in relation to the role of MPs, not all should be rubbished and that there is some truth which as parliamentarians should accept and try to work the negativity out.

Recent research conducted by the Political Science Department of the University of Ghana revealed some Members of Parliament from the opposition National Democratic Congress (NDC) are doing better than those of the ruling New Patriotic Party (NPP).

The survey further revealed that if elections were held today, about 49.5 per cent of Ghanaians would vote out their MPs for poor performance, while 42.6 per cent of respondents said they would retain their MPs with 7.9 per cent undecided about whom to vote for.

But Hon Ashiaman who obtained 50 per cent told Modernghana, even though the research did not touch much on the real development he undertook at Buem, the results appeared true reflection of his performance.

Out of the 275 members of parliament, the Buem lawmaker ranked 96th and 4th at the Volta Regional level.

In all, 50 per cent of respondents recorded yes, 48 per cent said no and two per cent undecided as to whether they would want him retained or be voted out from the office.

Explaining further, Hon Ashiaman said, the results of the survey simply reflected who he is and that the respondents who were randomly selected couldn't have been members of NDC nor NPP.

He said, he works as Legislator representing the people of Buem and had since devoted his time to use all available resources for the area.

During the campaign for the Oti Region, he used his Radio Station, to promote the campaign without any payment for all advertisement which could have cost the people of Buem.

As the first responsibility of the MP as stated in the constitution is a representation, 50.8% of the respondents said the first responders they seek from their MPs is to lobby for the development, whereas only 1.3% extolled parliamentarians who scrutinise policies in parliament.

But 88.7% of the respondents said their MPs promised them development including projects such as schools, roads and hospitals.

W/R: Five wounded after residents of Ampatano and Kamfakrom ...
31 minutes ago