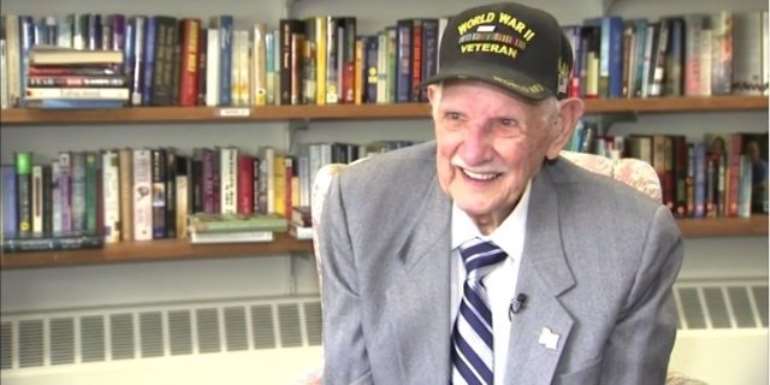 "I was in my last half of my senior year," Wagner told WLS-TV.

"They told me to take history and civics to get my diploma. I went to draft board and they said, 'Punk you got a number, you got to go.'"

Wagner walked across the stage Thursday with the Tilden High School class of 2019.

"Seventy-six years, yup. It took me that long to get my diploma," Wagner said. "Instead of going through four years."

Wagner isn't the oldest person to be awarded a high school diploma -- Fred Butler, 106, was awarded a diploma from Beverly High School in Massachusetts in 2013, nearly a century after he dropped out of school in the eighth grade to help support his family.