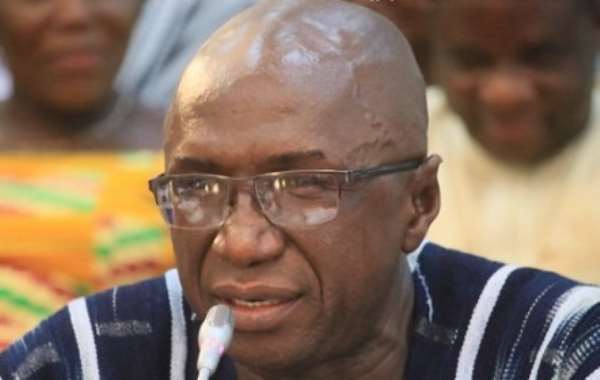 The government through the Ministry of Information and the Security agencies will this afternoon at 1300hrs, brief the nation on details of issues leading to rescue of the Canadian ladies who were kidnapped a week ago.

Mr Kojo Oppong Nkrumah, Minister for Information in a press release to announce the successful rescue of the victims said the nation will be briefed on the security situation of the country.

The Canadians young ladies were kidnapped in Kumasi, capital of the Ashanti region.

The two victims were on a voluntary exchange programme at the Kwame Nkrumah University of Science and Technology (KNUST).

They were lodging at Ahodwo Hotel within the Kumasi Metropolis before the incident.

As part of the investigation, the Regional Police Command in conjunction with the Ghana Tourism Authority have since closed down the Hotel for operating illegally.

The alleged perpetrators have also been nabbed by the rescue team of national security.

National Security Operatives in the early hours of Wednesday 12 June 2019 completed an operation which successfully rescued the two (2) Canadian women recently abducted in the Ashanti Region.

Details of the operation and ongoing efforts to ensure that similar incidents are successfully resolved will be made available in a subsequent press briefing scheduled for 15:00 hours today.

The government continues to encourage the media and commentators to be circumspect in public commentary on security matters in order not to compromise other related operations.

Citizens and travellers are once again assured that Ghana remains safe.