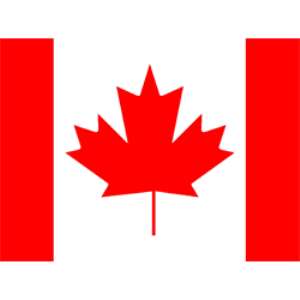 Kidnappers within the Kumasi Metropolis in the Ashanti, have escaped with two Canadian women who are on an exchange programme in the country.

News circulation in the social media indicated one of the two Canadians name has been identified as Lauren, were forced into a vehicle at about 8:20pm just when they stepped out of their apartment at Silver Spring Avenue in Kumasi Metropolis.

The issue has raised tension in the Kumasi Metropolis, especially among foreigners as this appeared to be a new trend of business by kidnappers.

Information gathered pointed that, no demand for ransom have been made to the family of the victims or the Canadian embassy in Accra by the kidnapper.

Further information picked by Modernghana indicated the Canadian Embassy in Ghana is alarmed about the incident and are assisting the security agencies to rescue the victims.

The two kidnapped Canadian ladies who are said to be part of a volunteer group working in the country, are on an exchange programme with the Entrepreneurship Department of the Kumasi Technical University (KsTU).

The Police in the region are busy with their investigations and have refused to speak to local media in the Kumasi city.

This is the second time in the year a foreign national has been kidnapped in the country.

Earlier this year, a 30-year-old Indian man was kidnapped by some gun-wielding men who later demanded a $500,000-dollar ransom after sending photos of the victim with a gun pointed to his head.

The Police in the region managed to rescue the Indian man identified as Chodri a day after next day.