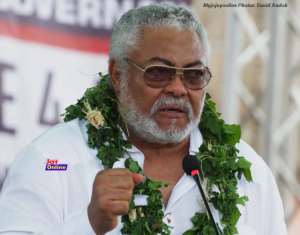 “What I know is [that] my father was killed illegally. There were other heinous crimes pretreated in that era [so] everybody who was involved in that has to face the full rigours of the law,” Madam Esther Wellington.

Her reaction follows a call by Mr. Rawlings for a complete overhaul of the constitution of the Fourth Republic because it no longer serves the interest of the people.

He also wants a review of “problematic” constitutional clauses especially, transitional provisions and the indemnity clause.

“This will ensure that everyone is equal before the law, encouraging transparency, accountability and responsible governance,” the former President told a gathering at the Nungua Traditional Park to mark the 40th anniversary of the June 4 uprising of 1979. 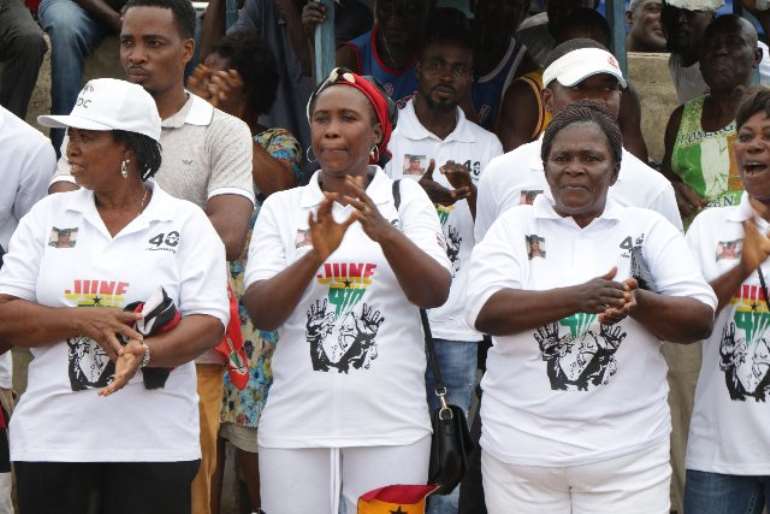 The revolt that arose out of a combination of corruption, bad governance, frustration among the general public, and lack of discipline and frustrations within the Ghanaian army. This led to the overthrow of the military regime - Supreme Military Council (SMC II)- headed by General F.W.K. Akuffo by the Armed Forces Revolutionary Council with the young army officer, Flt. Lt. Jerry John Rawlings as its leader.

When the country returned to democratic governance in 1992, framers of the Constitution inserted provisions that indemnify all coup makers and their functionaries, against any liability for acts and omissions committed during their illegitimate administration.

But Mr. Rawlings, who led revolts that overthrew two governments -one being a constitutionally elected with Hilla Limann as President in 1982- now says “the indemnity clauses have emboldened certain characters to abuse their offices and profit themselves.”

“It is quite evident that a lot of our people are losing confidence in our constitutional mandate,” he stated.

However, Wellington is daring the former military ruler to publicly declare that he does not want to be covered by the indemnity clause so that he can be prosecuted for the killings that his regime sanctioned. 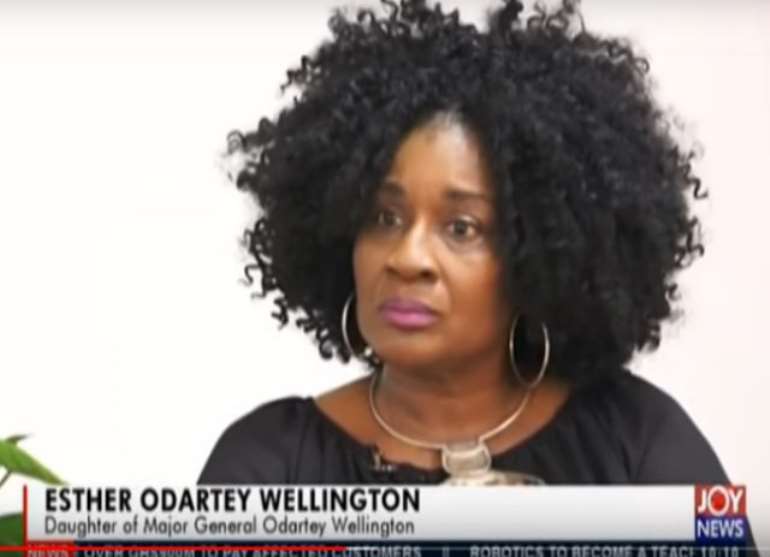 She said: “If Mr. Rawlings is saying that the indemnity clause is preventing others or it’s creating an air of invincibility, I would ask him to remove the log in his eye before he talks about the speck in somebody else’ eye.

“He should present himself; he should be man and say that he does not want to be covered by indemnity clause and then we shall take it from there,” she added.

Play the audio attached to listen to Esther Wellington