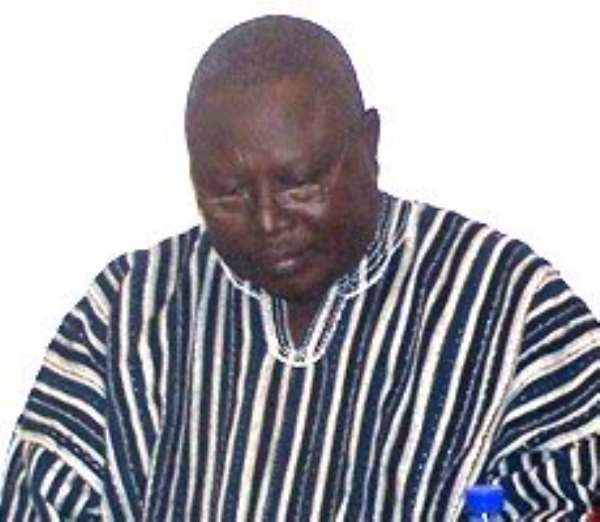 Two employees of the Office of the Special Prosecutor (OSP) have been indicted for allegedly stealing fuel.

Accountant, Peter Owusu Afriyie and Secretary to the Special Prosecutor’s office, Joseph Dasanah, drew almost ¢ 10,000 worth of fuel monthly even though they are not entitled to it, JoyNews has sighted a memo.

A memo from the then acting Head of Investigations, Julius Zodanu, to the Special Prosecutor, detailed how Joseph Dasanah –Amidu’s secretary, and an accountant, both signed for fuel coupons even though, as unconfirmed staff on secondment, neither of them was entitled to it.

The memos showed further discrepancies with Joseph Dasanah’s fuel claims, JoyNews Kojo Yankson has found out. The secretary allegedly stole some 5,300 cedis worth of claims.

Independent assessments show a 2018 Toyota Corolla uses about 800 cedis a month even though Joseph Dasanah requested for 700 cedis in one of the days.

A full tank 2018 Toyota Corrolla would have to be driven no less than 600km before it would require a refill, that’s more than two trips from Accra to Kumasi.

Joy News sources reveal that in spite of the fact that the OSP’s Chief Investigator submitted all this evidence to Martin Amidu on December 12, 2018, Joseph Dasana remains at post as Mr. Amidu’s Secretary.

But the accountant has been transferred back to the Controller and Accountant-General’s office from where he was originally seconded.

Both of them remain government employees, and neither of them has been prosecuted.