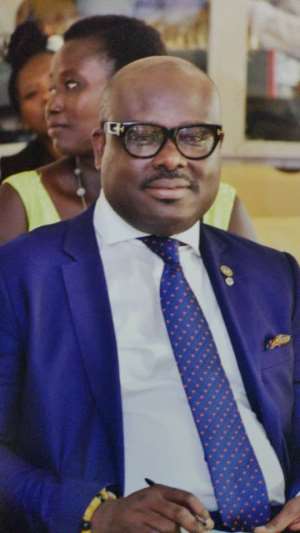 The District Chief Executive (DCE) of Shai Osudoku Mr Daniel Akuffo has hinted that the Assembly is seriously tackling security issues in the District.

He said his outfit has been able to tackle the incidences of Land guards, robbery attacks, head-on particularly, in newly developed areas in the District.

Briefing the media, Mr Akuffo revealed that part of the effort includes the ongoing fixing of street lights on the 7 kilometres Dodowa township roads.

"We are partnering with the Quarry Companies to construct a Police post at Shai enclave to protect lives and property," he revealed.

The DCE added that efforts are underway to provide the people of Asebi, Sota and others with safe drinking water.