Podcast: France Telecom In Court, France's Largest Facebook Group And What To Do With Children Of Jihadis? 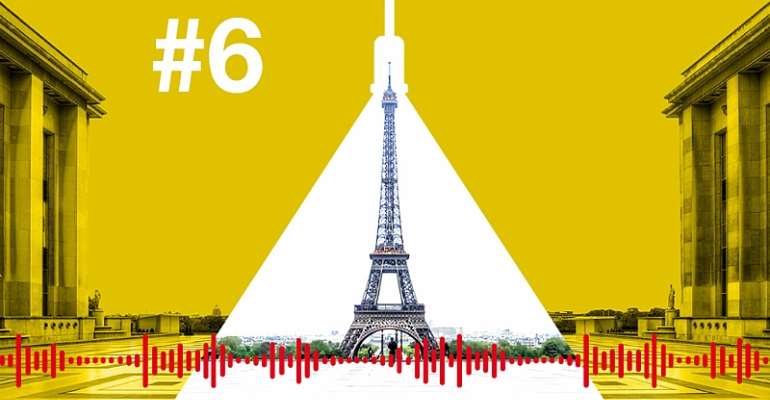 Executives of France Telecom (now Orange) are in court, accused of driving employees to suicide ten years ago. We talk about the clash of public versus private work cultures in France. Also, a mind-boggling 34 parties or groups are fielding candidates to sit in the European Parliament - what does this record number mean? And Macron's "two-year curse": a phenomenon that seems to hit presidents of the Fifth Republic. Plus, a former war correspondent who was held hostage by jihadists in Syria talks about the controversial issue of repatriating fighters and their families. And France's largest Facebook group shows there's big demand for kindness.

For more stories about France and beyond, visit www.rfienglish.com