Two Cashiers Of Multi Credit Charged For Stealing Over GHc270,000 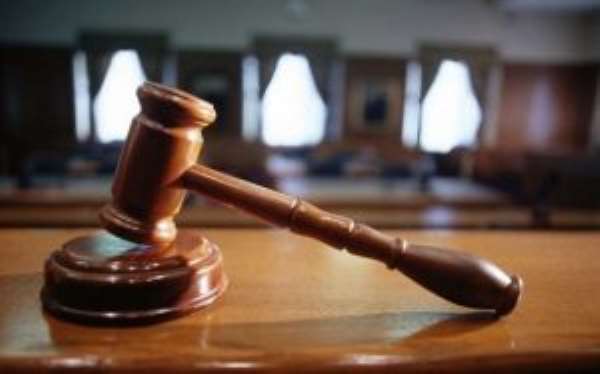 Two cashiers of the Ejisu branch of the Multi Credit Savings and Loans Limited, on Wednesday appeared before a Kumasi Circuit Court, for allegedly stealing a total sum of GH¢274,355.50, belonging to its customers.

Rita Asieduwaa 33, and Mercy Nketia 30, pleaded not guilty to the charges and were granted bail totalling GH¢330,000.00, with three sureties.

The Court presided over by Mrs Lydia Osei Marfo, ordered them to reappear on May 29, this year.

Assistant Superintendent of Police (ASP) Felix Akowuah, prosecuting, told the Court that the complainant was the General Manager of the company, which has its head office in Kumasi, while the suspects were cashiers at the Ejisu branch.

He said a routine audit check conducted by management during the month of January this year, into the records and transactions between October, 2016, and December, 2018, uncovered the thefts.

The Prosecution said the audit revealed that Asieduwaa and Nketia, had misappropriated cash sums of GH¢223,127.80 and GH ¢51,227.70 respectively, in respect of the 'susu' and savings accounts of their customers.

ASP Akowuah said management found out that Asieduwaa did not credit the customers' accounts with the deposits they made, while Nketia, a field cashier also failed to hand over monies collected from clients to the office, to be credited into customers' accounts in the system.

He said management then confronted the two ladies who admitted the offence and were handed over to the Police, for further investigations and subsequent prosecution.