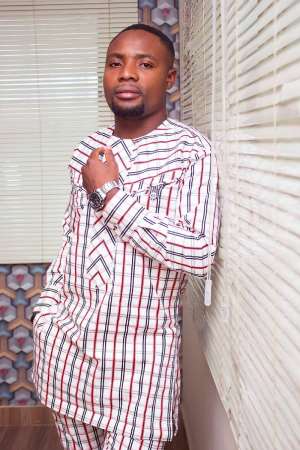 An American based Ghanaian business man and philanthropist, Nurein Migyimah Shaibu has taken a swipe on the maverick Member of Parliament for the Assin-Central constituency Hon Kennedy Agyapong.

Nurein Migyimah Shaibu who hails from Assin-Fosu in the Central Region laments that the Assin-Central constituency lacks development in infrastructure, social amenities, and the youth wallow in poverty due to the high unemployment rate in the constituency.

He explained to Ghana Politics Newspaper that Ghanaians think all is well with the constituents because their Member of Parliament is very loud in the media who usually tout his wealth and claims to have invested in people's lives.

The philanthropist cited government's developmental policy of introducing one district one factory as an opportunity to have been taken by Hon Kennedy Agyapong to create employment for his constituents instead of merely bragging around whilst the people live in abject poverty.

He also stated that Hon Kennedy Agyapong disrespects chiefs and opinion leaders in the constituency which is undeserved of a Member of Parliament.

Nurein Migyimah Shaibu who is passionate about the welfare of the people of Assin-Central has therefore decided to contest as Member of Parliament for the area to liberate the constituents from hardship and speed up development in the constituency.