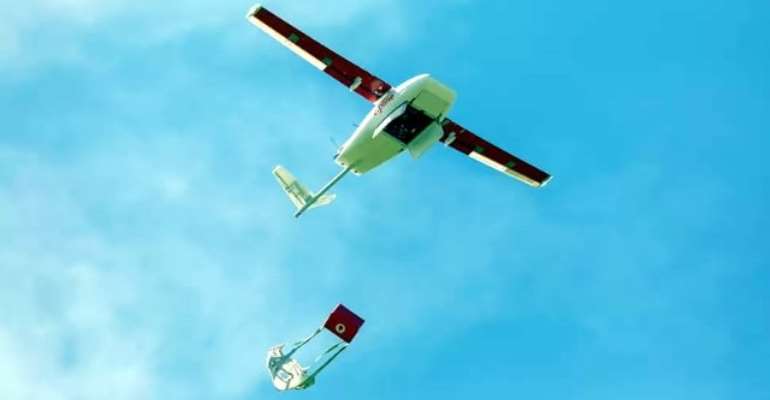 Last week at a Town Hall Meeting, Vice President Dr Mahamudu Bawumia announced that operations will start later this month, at the first facility at Omenako, in the Eastern Region.

But Ashaiman Member of Parliament, Ernest Henry Norgbey believes “government has the obligation to do due diligence and survey the market to ascertain that a company is the only supplier or service provider before using single sourcing method of procurement.”

He adds that “government is fixed with notice of the presence of the companies in the market providing the service if government did not do due diligence or survey the market before embarking on single sourcing method of procurement.”

The Ashaiman MP is, therefore, seeking that the court invalidates the service agreement between government and Zipline as it is “illegal and therefore void.”