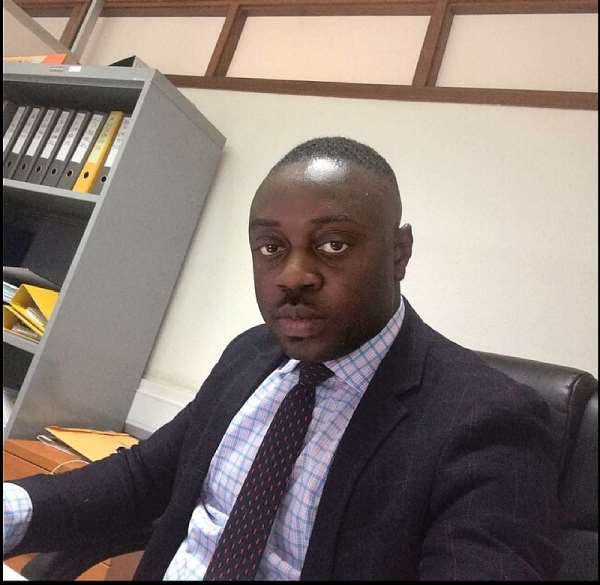 A Leading Member of the Opposition National Democratic Congress (NDC) in the Awutu Senya West Constituency, Mr Gabby Quaye has chastised the government for wasting state resources on needless parties in celebrating the acquisition of loans, at a time that the same government claims to be building Ghana Beyond Aid.

The government has raised $3 billion from international financial institutions through a three-tranched Eurobond which attracted more bids than the country asked for.

At the close of a roadshow in London, the appetite for the 2019 sovereign bond had swelled, resulting in orders totalling $21 billion – about seven times more than the amount needed.

The government delegation, led by the Minister of Finance, Mr Ken Ofori-Atta, however, accepted only $3 billion, in consonance with the amount budgeted for and approved in the 2019 Budget Statement and Economic Policy of the government.

But this did not go down well with many Ghanaians, as many have chastised the Minister for wasting money to celebrate mediocrity.

Contributing to the discussions on his Facebook wall, Mr Gabby Quaye indicated that it was shameful for a government that claims to be building Ghana Beyond aid, to celebrate the acquisition of loans.

He further bemoaned the fact that "some few years ago, a government was showing off infrastructure in celebration of loans but Ghanaians were made to believe it was bad to borrow. Today, Government is doing kenkey party in celebration of a loan."

He, therefore, concluded by calling on Ghanaians to change the government by voting massively against President Akuffo Addo in the 2020 General elections.