Bashir Cuts Jail Term For Violations To State Of Emergency 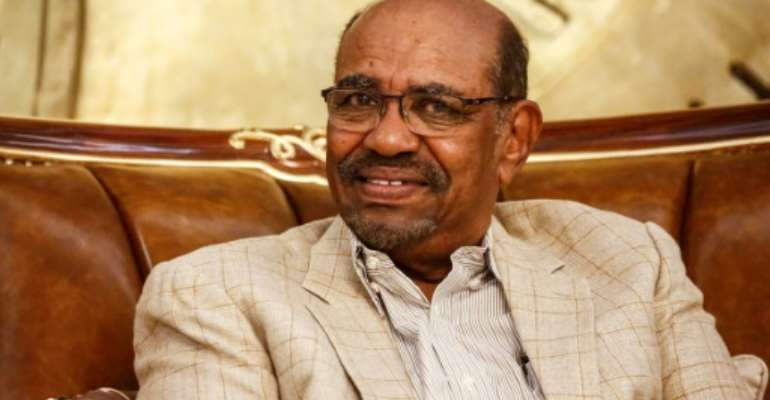 Sudanese President Omar al-Bashir has cut the maximum jail term for violating the country's state of emergency from 10 years to six months as protesters staged rallies against his rule Thursday.

Deadly protests have rocked Sudan since December, and Bashir imposed a nationwide state of emergency on February 22 to quell the demonstrations seen as the biggest challenge to his three-decade rule.

Bashir had initially announced that any violations to the state of emergency, especially participating in banned rallies, were punishable with a jail term of up to 10 years.

But on Thursday he issued an order that the maximum jail term for such violation would now be up to six months.

In a separate order he also appointed the acting chief of his ruling National Congress Party, Ahmed Harun, as a presidential aide.

On March 1 Bashir transferred his powers as chief of the NCP to Harun, his deputy in the party.

Like Bashir, Harun has been indicted by the Hague-based International Criminal Court for war crimes and crimes against humanity in the region of Darfur.

Even as Bashir's new orders were announced, crowds of protesters staged rallies in the central town of Al-Obeid and in areas of Khartoum and Omdurman, the twin city of the capital across the Nile, witnesses said.

The protest in Al-Obeid, the capital of the state of North Kordofan, was the first such demonstration in weeks outside of Khartoum and Omdurman since the state of emergency came into effect.

The protest movement, now in its fourth month, has been largely confined to the capital and Omdurman since the state of emergency was imposed.

Chanting the movement's catchcry "freedom, peace, justice," protesters launched a demonstration from the main market of the town, but were swiftly confronted by riot police with tear gas, witnesses said.

In the capital's eastern district of Burri -- a site of regular protests -- demonstrators released balloons tied with photographs of detainees and people killed during the rallies, witnesses said.

The protest organisers had called Thursday's demonstrations as 'Rally for Justice".

The protests erupted on December 19 in response to a government decision to cut a vital bread subsidy.

But they soon escalated into demonstrations against Bashir's iron-fisted rule of three decades, with protesters calling on him to resign.

Officials say 31 people have died so far in protest-related violence, but Human Rights Watch has put the death toll at 51.