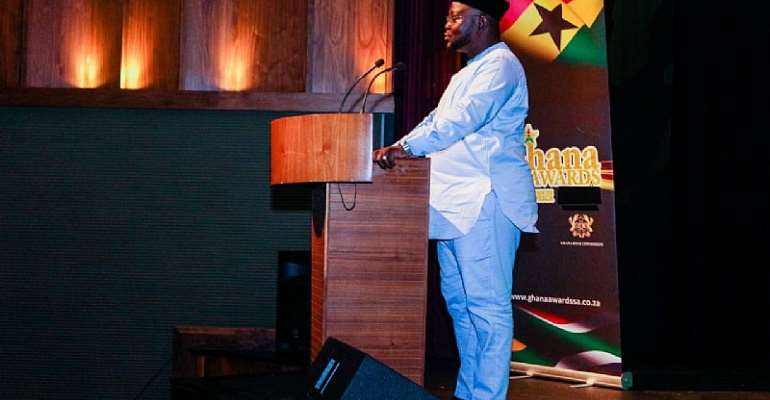 A Deputy Chief of Staff at the Office of President, Francis Asenso-Boakye, has highlighted various pro-poor interventions undertaken by the ruling New Patriotic Party (NPP) led by His Excellency Nana Addo-Dankwa Akufo-Addo in South Africa.

According to him, the president has the interest of the Ghanaian diaspora at heart and graciously gave approval for his participation as a clear demonstration of the government’s commitment to the diaspora community.

"As you may no doubt be aware, the President has embarked on an aggressive development agenda with a vision of a Ghana beyond aid. Implementation of the Free SHS, the introduction of NABCO, interventions such as the National Entrepreneurial and Innovation Programme are all part of a comprehensive effort at improving the human resource capital needed to transform our country. Government initiatives such as One District One Factory, One Village, One Dam and Planting For Food and Jobs are designed purposely to boost our production capacity to accelerate the industrialization of our economy and stimulate economic growth," Francis Asenso-Boakye stated.

He further emphasized that building a strong and resilient healthcare system that provides affordable, accessible and timely services to all remains a cardinal priority of the government.

"The NHIA, which was saddled with crippling debts only a few years ago, has seen a significant injection of capital and adopted innovative approaches to its services. The government has also procured almost 280 ambulances, one for each constituency and continues to equip our hospitals with the necessary tools and diagnostics."

The deputy chief of staff also mentioned that there are concrete and valiant efforts that the government is making to accelerate development, create sustainable jobs and digitize the Ghanaian economy.

He commended the organizers of the awards for the excellent work done to bring together the Ghanaian community as well as citizens of this country who have an interest in the development of Ghana to celebrate collective achievements.

The ceremony recognized and rewarded Ghanaians based in South Africa who exhibit excellence in all areas of life from business to sport, entertainment to public service, and the arts to charitable works.

The 3rd edition of the GASA which was aimed at encouraging and stimulating innovation and ground-breaking work that benefits both Ghana and South Africa and reward Ghanaians based in South Africa for continuing to uplift the flag of their country in their various fields.

The event brought together many dignitaries such as Ghana’s Ambassador to South Africa, Hon. George Ayisi Boateng, popular musicians, and others.

Sedglo Industries on the night was posthumously named the 2019 Best Company of the Year.

These companies have grown to have employed over 600 Ghanaians in South Africa.

BEST COMPANY OF THE YEAR

BUSINESS PERSON OF THE YEAR

GHANAIAN ASSOCIATION OF THE YEAR

HAIR SALON OF THE YEAR

SPORTSMAN OR WOMAN OF THE YEAR 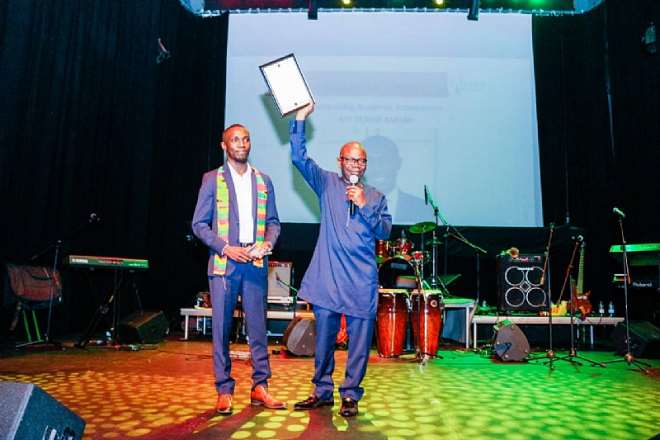 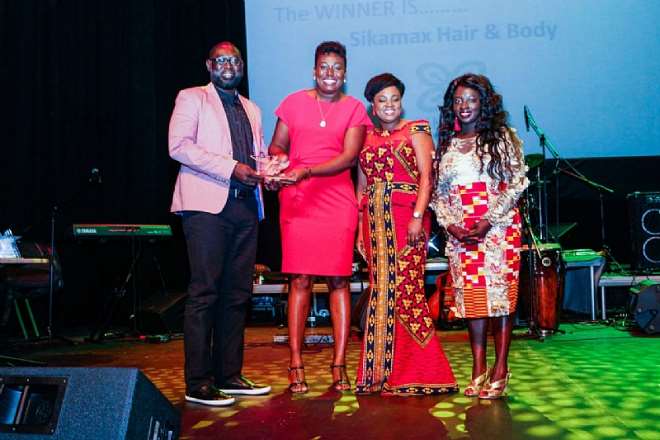 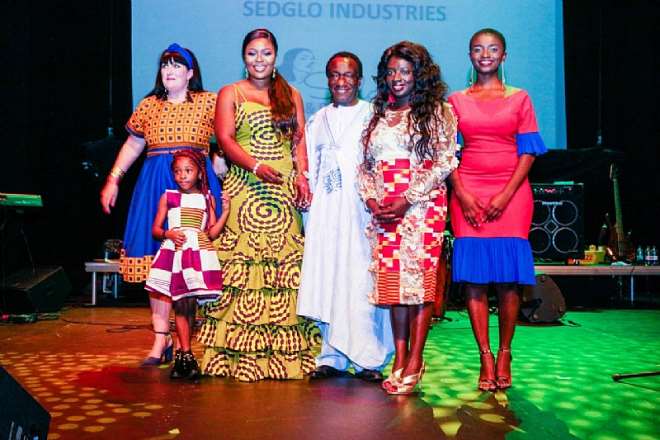 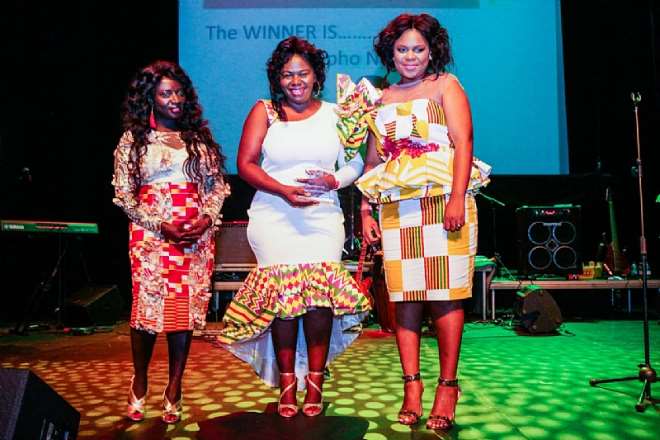 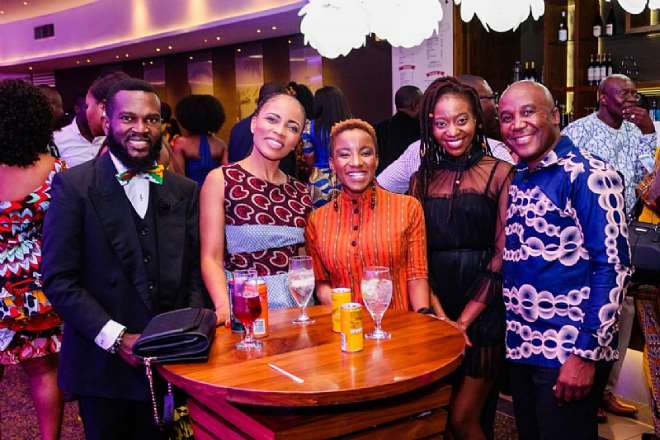 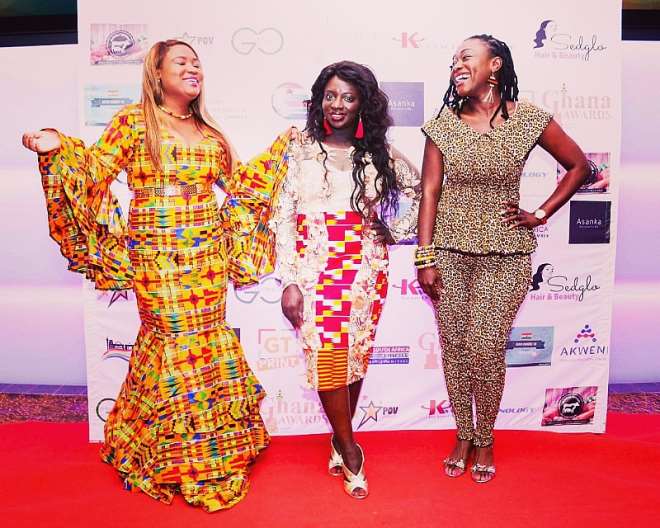 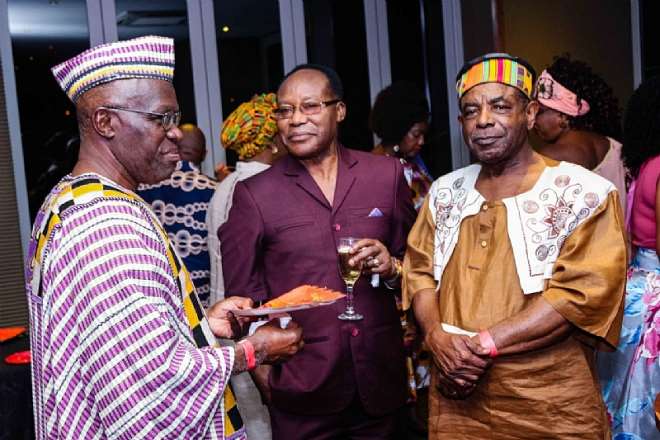 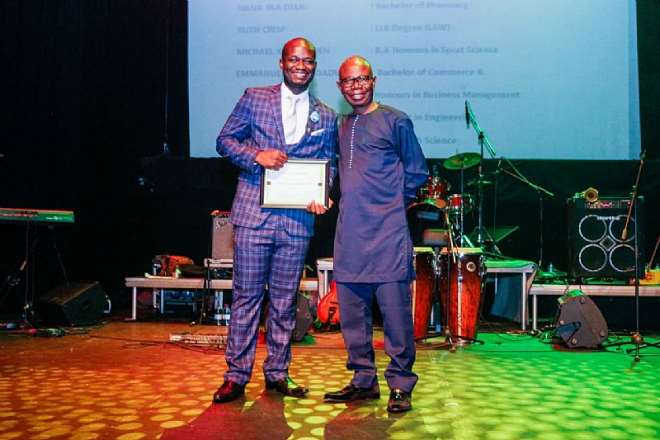 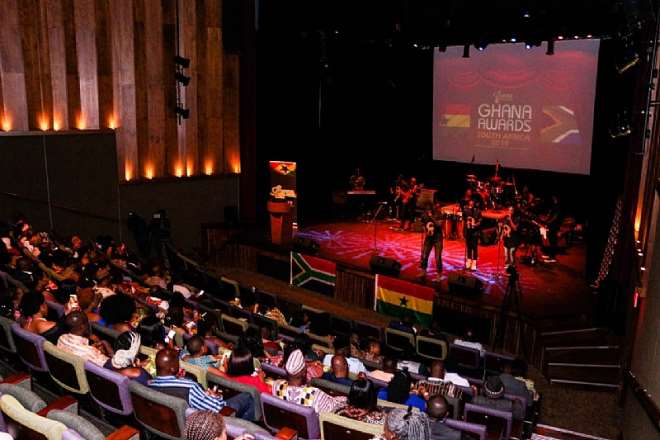